Home All News World Hundreds of Volunteers Have Prevented Violence By Helping 350,000 People in Sudan... 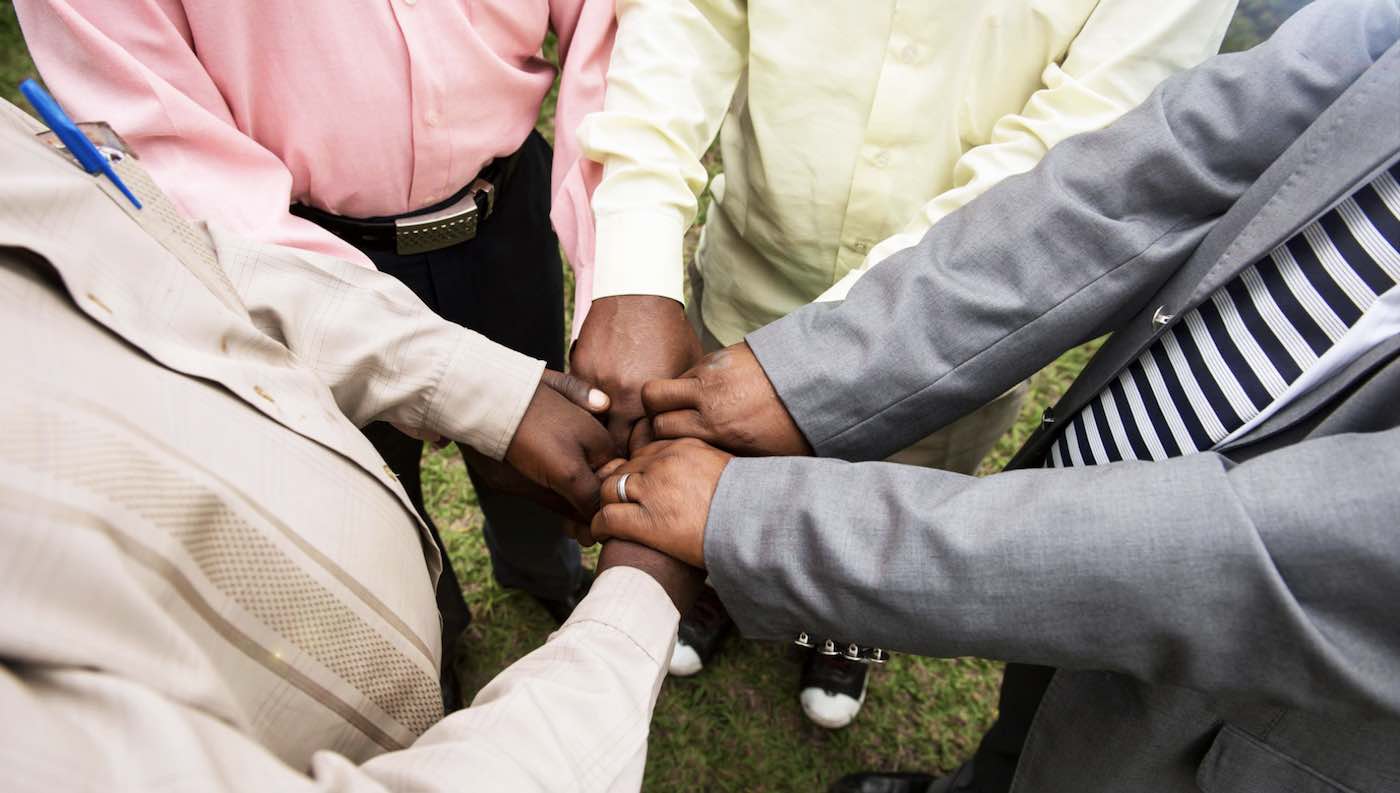 In celebration of September 21 being the International Day of Peace, this organization is highlighting an astonishing 12-year legacy of helping hundreds of thousands of people around the world to heal their grievances.

Last year alone, World Relief’s peace-building program set up 79 village peace committees in the DR Congo, Sudan, and Pakistan, and trained 744 volunteers to mediate between 343,247 people who were entrenched in conflicts, and helped them reach peaceful outcomes.

The volunteers willing to participate were trained in conflict mediation. They received instruction on what to do when someone comes to them with a grievance, how to investigate, how to bring parties together, and guide them in reaching a resolution. These Village Peace Committees address domestic disputes, petty theft, land use disagreements, conflicts over water usage, or other community issues. While more serious or violent crimes such as killings are referred to authorities, these individuals and committees tangibly break cycles of revenge by de-escalating violence and repairing relationships.

“We cannot overemphasize the importance of individuals living out their calling to be a light in the world and taking seriously their calling to bring peace,” says World Relief CEO Tim Breene. “In many areas around the world, we know that peace is the foundation for flourishing, and conflict erodes the very ability for people to access basic healthcare or harvest their crops for food. Each conflict that a volunteer de-escalates is one more relationship repaired, another harvest brought to fruition and more families who don’t need to flee out of fear for their lives.”

LOOK: California Professors Place Seesaws Across US-Mexico Border So Children Can Play Together

The Democratic Republic of Congo is an area prone to violence where local conflicts have led to high rates of forced displacement, gender-based violence, and poverty. The peace committees have embraced the power of healing as a way to repair communities and prevent further violence.

Over the last 12 years, World Relief has worked with pastors from various ethnic groups—but the reconciliation is conducted in both faith-based, interfaith, and secular contexts. World Relief partners with local authorities to identify leaders in these communities who are willing to become committed to bringing about peace.

“We work to empower local volunteers and churches to boldly step in and de-escalate hostility in conflict zones,” added World Relief President Scott Arbeiter. “We are humbled by the women and men we have the privilege of coming alongside to equip and support.”