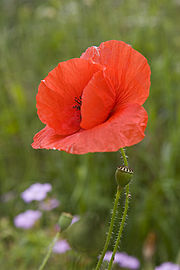 Abortions reported in Illinois reached a 37-year low in 2010, the lowest total since 1973, the year the procedure was legalized in the United States.

Planned Parenthood of Illinois said the organization was pleased to learn about the decrease. Between 2009 and 2010, the organization doubled its distribution of contraceptives such as intrauterine devices and saw a large increase in the number of women enrolling in a state program that covers reproductive health care for financially needy women.

(READ the story in Chicago Sun-Times)