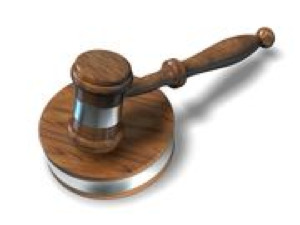 Planned Parenthood of Indiana expects to start offering services to Medicaid patients again Saturday after a federal judge ruled the state is not allowed to cut off the organization’s public funding for general health services, thereby restricting Medicaid recipients’ freedom to choose their health care provider.

The state likely will appeal.

(READ the article from NPR News)