Home All News Inspiring After Spending Years Collecting Spare Coins From Strangers, Man is On Track... 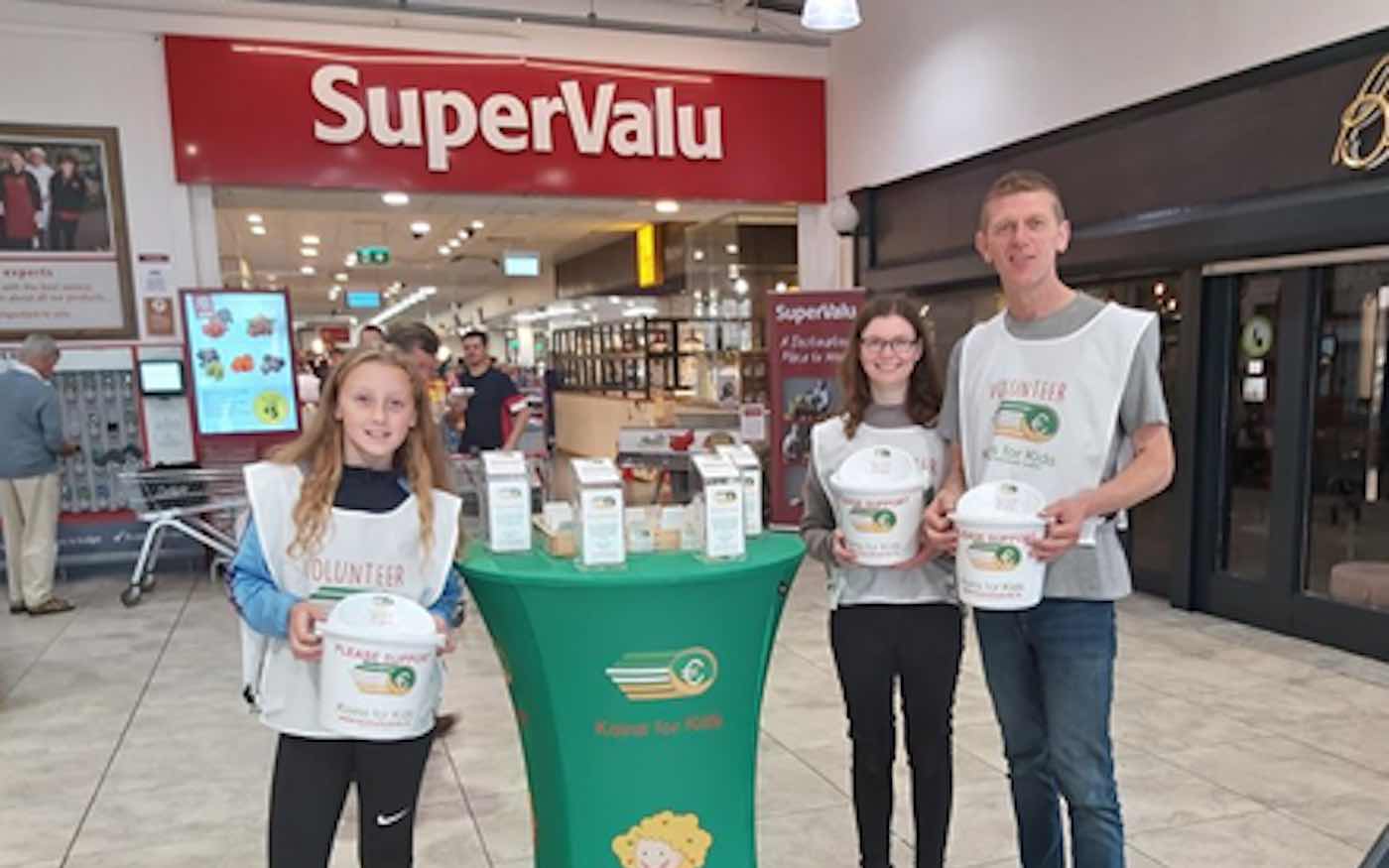 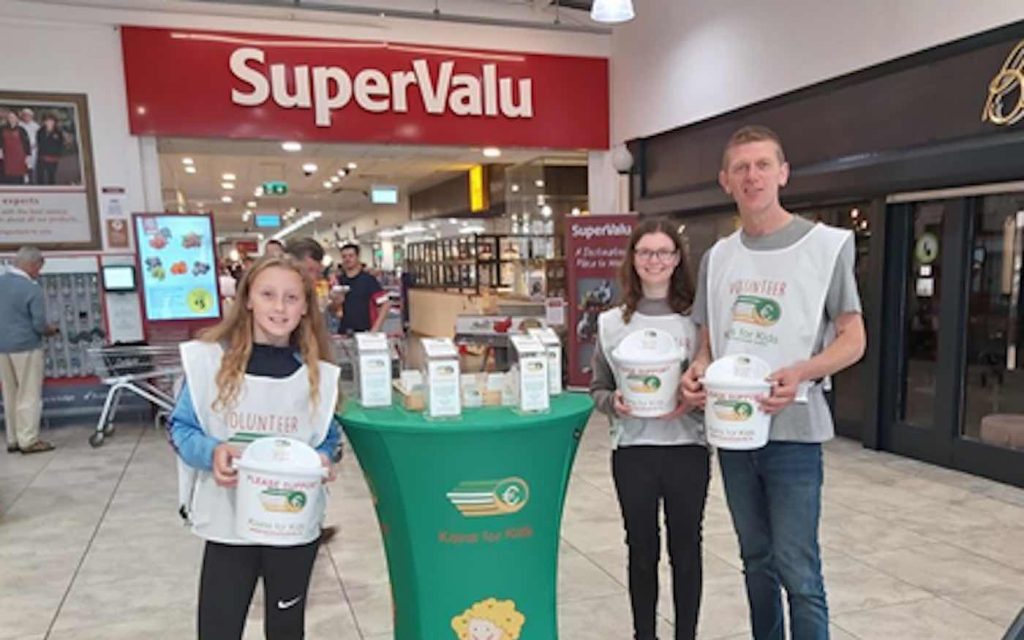 Written and submitted by Conor Clancy

Back in 2016, a determined Irishman began collecting spare change to help sick children—and he is now on track to buy an MRI machine for a local hospital.

Liam Duggan first started pursuing his dream of building a children’s hospital by standing outside of a local cafe with a cardboard sign so he could gather spare change from generous passerby.

“I remember waking up one morning with the slogan ‘I may be crazy but I want to build a children’s hospital’ repeating in my head,” recalled Duggan.

Three years later, Duggan has raised over $165,000 (€150,000)—and while he is not necessarily raising money to build an entirely new children’s hospital, he is more determined than ever to raise enough money to buy an MRI machine.

RELATED: After Raising Money for a Year, Church Pays Off $5.2 Million in Medical Debt for Low-Income Families

So how much does an MRI machine cost? “This sophisticated and expensive machine has a price tag of €1,000,000 on it and we are endeavoring to reach this target in 2023,” says Duggan.

Perhaps what is most curious about Duggan’s goal is just how many small steps he has been willing to take to get there. Since he began his labor of love all by himself and followed the trail of just a few donated coins at a time, Duggan has patiently and persistently stood in rain and shine so he could accept small change, old coins, and even re-patriated foreign coins. Additionally, he has set up countertop collection boxes in supermarkets across the city.

“We have spent the last three years collecting in supermarkets, shopping centers and on the streets of South Dublin,” says Duggan. “We have approximately 200 countertop boxes in retailers.”

MORE: Man Returns to Poor Neighborhood Where He Grew Up So He Can Give Away $12,000 in Free Toys

From humble beginnings, Duggan’s dream has grown and inspired the support of other people who have helped his dream to flourish. This included a chance encounter with a legal professional, which led to the successful accreditation of Duggan’s venture by the Irish Charity Regulatory so that Koins for Kids Ireland is now a fully-fledged charity with a regulating board of trustees.

After that, the small organization was happily surprised to be chosen as the charity ball beneficiary for a local social club ball—and they were even more delighted when individuals donated cash envelopes to help Duggan make his dream a reality.

When asked if he had any advice to share with people about his work, Duggan spoke of finding inspiration to persevere thanks to a former US president.

“I read a book written by Barack Obama before he was known worldwide,” says Duggan. “He was in this kind of business. His advice was to keep going; do not give up—and I have taken his advice. I do not intend to give up.” 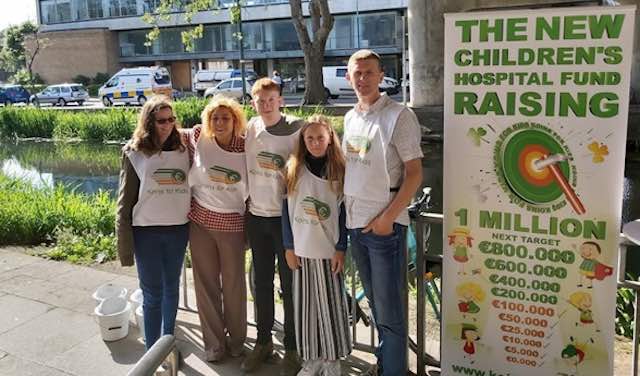