Home All News Religion After Raising Money for a Year, Church Pays Off $5.2 Million in... 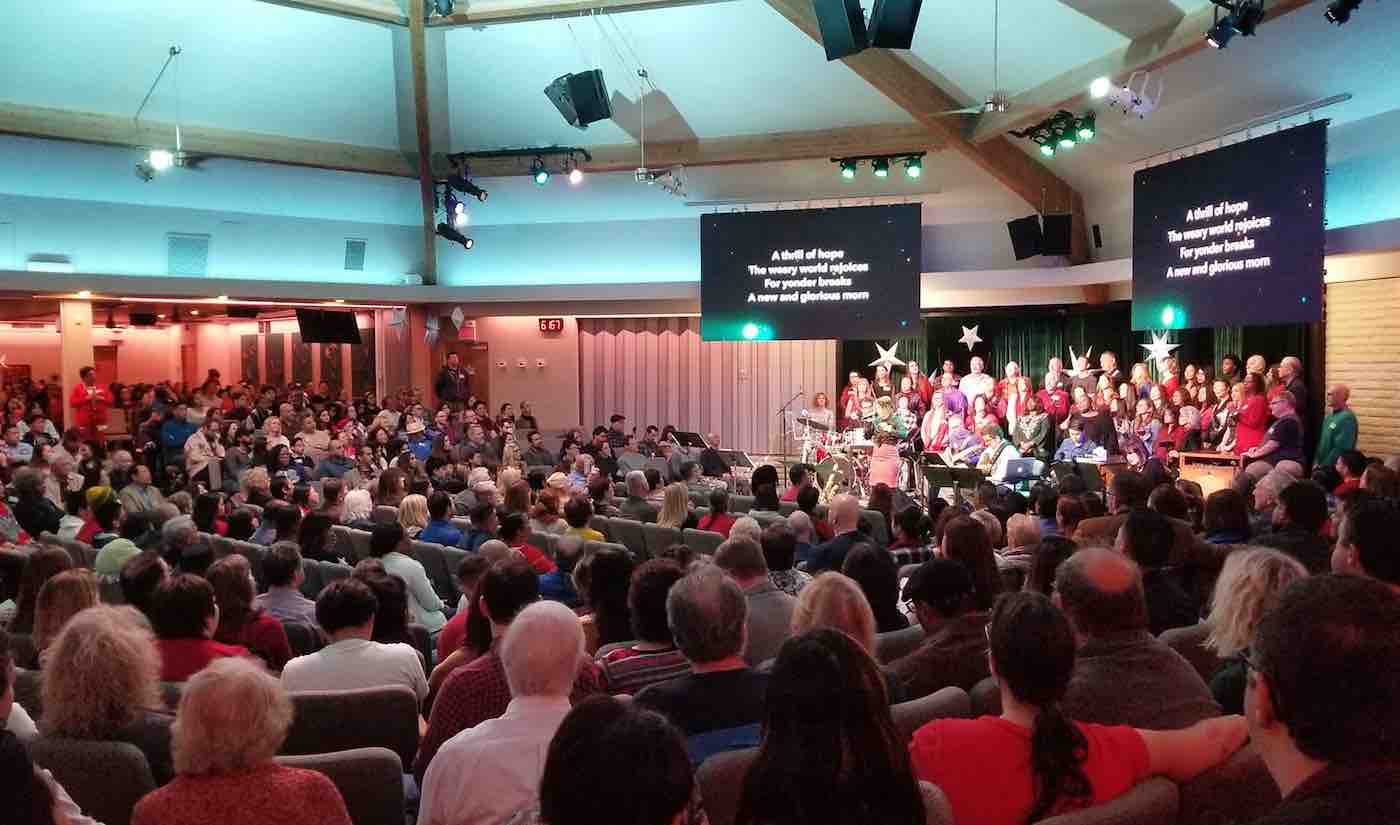 Thousands of low-income California residents have just had more than $5 million in medical bills wiped away after a church bought their debts for pennies on the dollar.

For the last year, the congregants of Christian Assembly Church in Eagle Rock have been raising money for an unknown cause.

Earlier this week, however, church co-pastor Ted Hughes announced that they would be donating all $50,000 of their accumulated funds to RIP Medical Debt, a nonprofit organization dedicated to buying out and paying off people’s medical debt portfolios from secondary markets.

Since the debts can be bought for just fractions of their cost to the patient, the donation paid off more than $5.2 million in debts for 5,555 low-income families across Los Angeles.

RELATED: Instead of Paying for Advertising, Church Abolishes $10M in Medical Debt For Local Families

None of the families will be aware that their debts have been forgiven until they receive a letter in the mail from Christian Assembly Church about the donation. After that, their credit scores are expected to improve and debt collectors will no longer be flooding their phones with stress-inducing calls.

“Because of the generosity of the people at Christian Assembly Church, we are able to give a Christmas gift to the people of Los Angeles, no strings attached,” said Hughes in the announcement video. “As they recover from their illness, it will help them get back on their feet and avoid homelessness.”

(WATCH the news coverage below) – Photo by Christian Assembly Church