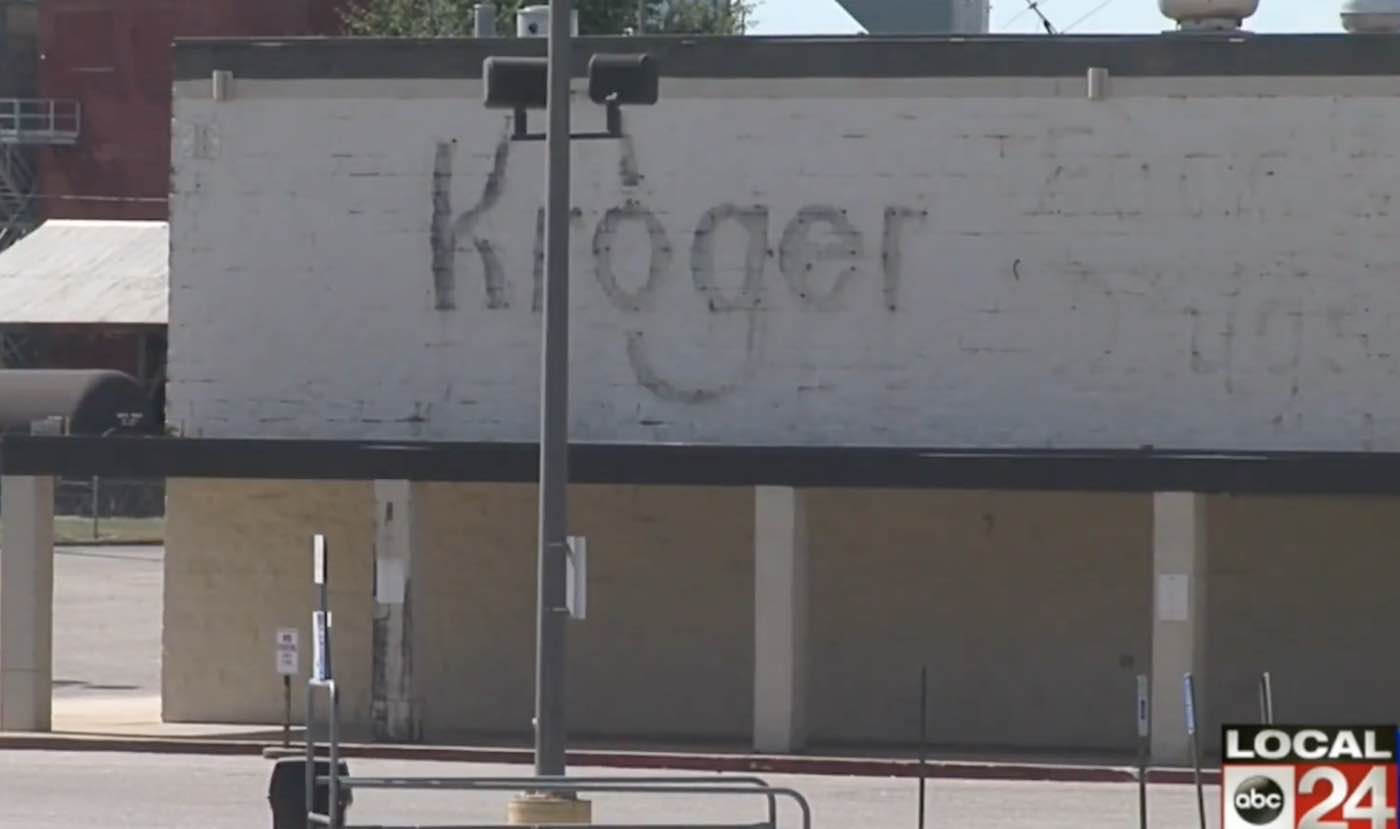 Kroger announces it is donating its old building in Orange Mound off Lamar & Airways to SuperLo. Donation worth about $500,000. SuperLo hopes to have the place operating by Dec.1 @3onyourside pic.twitter.com/1hgQPZOl0L

Rather than leave a community without a grocery store, the Kroger supermarket chain is donating one of their closed stores to a competing company.

After Kroger closed their Orange Mound location in Memphis, Tennessee back in February 2018, local residents were forced to travel to the Kroger location in Union, which can be a tedious 30-minute bus ride with groceries in hand, according to the Memphis Business Journal.

Community leaders then threatened to boycott the chain unless they were given another fully-serviced grocery store to suit their needs.

WMC reporters say that shortly after Kroger representatives closed the location, they had tried to pass on the property to Superlo, a family-owned grocery store chain with several local branches in the city. Unfortunately, Superlo had just opened another branch in the city and they did not feel fiscally comfortable with opening yet another store.

After more than a year of financial preparation, however, Kroger representatives say that they are now donating the $500,000 facility to Superlo.

Superlo representatives say that they hope to have the store up and running again by December 1st.

(WATCH the news coverage below) – Photo by WATN