Home All News USA LA County to Erase Over $90 Million in Debt for Old Juvenile... 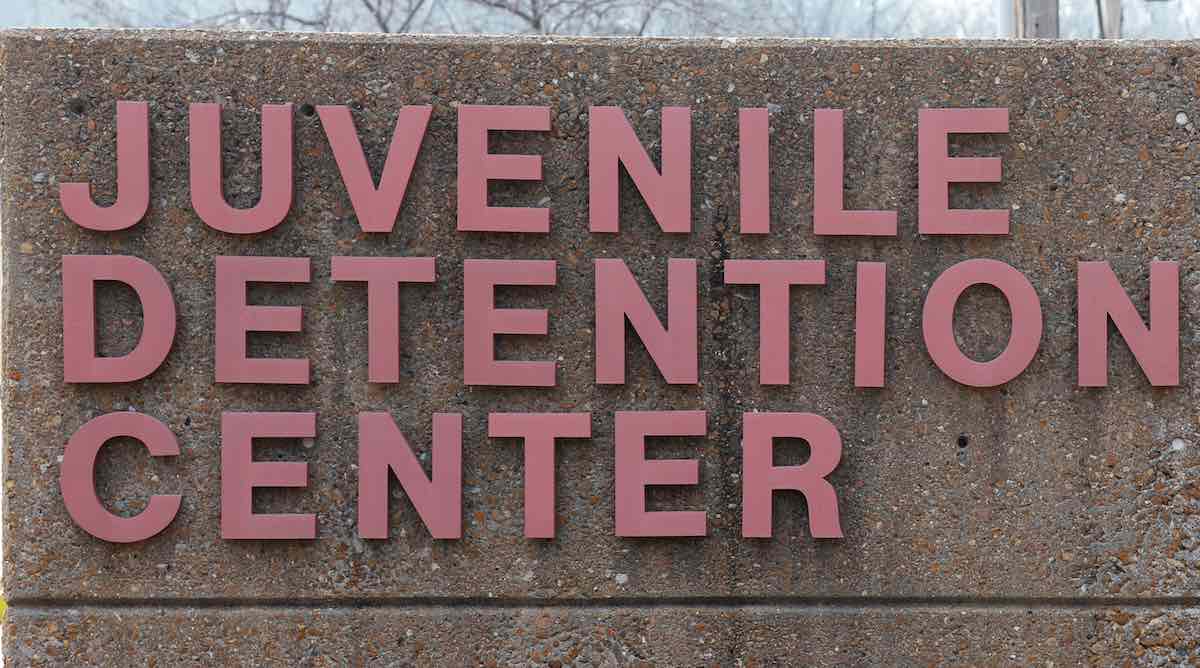 Los Angeles County has just moved to wipe the board clean for dozens of families who have been struggling to pay off debts from juvenile detention.

As a result of a statewide ban, the district stopped charging fees related to the juvenile justice system in 2009, but the department continued to collect fees from charges prior to the ruling.

The Los Angeles County Probation Department would reportedly charge families $23.63 a day for juvenile halls and $11.94 a day for probation camps.

A former juvenile detention member addressed the LA County Board to describe the stress that the debt put on his single working mother after he served time.

“They would call her every Saturday collecting these debts.… She could barely afford to feed us,” he said. “I’m hoping that this passes and this doesn’t happen to other families.”

WATCH: Instead of Paying for Advertising, Church Abolishes $10M in Medical Debt For Local Families

Thanks to the new ruling, however, all of that debt will be forgiven – and experts suggest that the legislation will reduce recidivism.

“The two main purposes of the juvenile justice system are to rehabilitate kids and to protect public safety, and it turns out these fees undermine both of those,” Jeffrey Selbin, director of the Policy Advocacy Clinic at UC Berkeley School of Law, told The Times. “We hope this will be a signal to other counties.”

Be Sure And Share The Good News With Your Friends – Representative photo by U.S. Air Force Airman 1st Class Megan Friedl