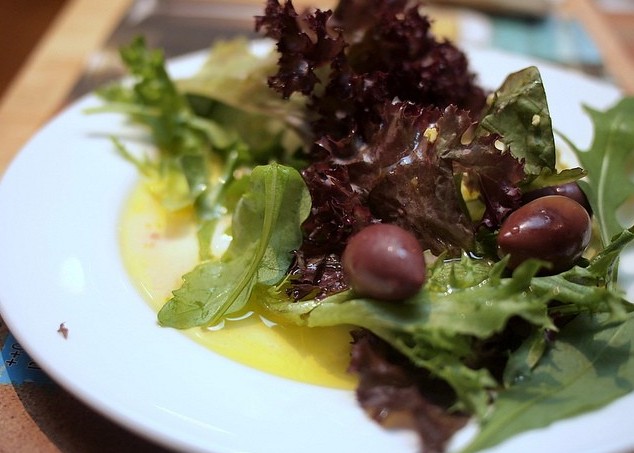 A spoonful full of sugar may help the medicine go down, but four extra tablespoons of olive oil a day may significantly lower a woman’s risk for breast cancer.

A typical Mediterranean diet is rich in fruits, vegetables, nuts, fish and lots of olive oil–tasty, but will it protect against the second leading cause of cancer death in women? 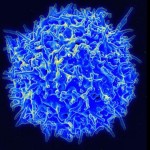 Previous studies have found olive oil can fend off memory loss and protect against heart disease, so Spanish researchers decided to add even more oil—four extra tablespoons per day—to see if it would have any beneficial effects toward preventing breast cancer.

The scientists recruited more than 4,000 women, half of whom ate a low-fat diet while the other half ate the Mediterranean diet loaded up with healthy fats.

At the end of the study, the researchers at the University of Navarra found the women who ate the olive oil-heavy meals had a 68% lower risk of developing breast cancer compared to those who ate the low-fat fare. 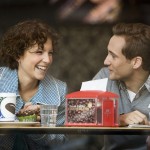 Olive oil is made up of a large number of compounds, which scientists say makes it hard to pinpoint which one–or combination—may be behind the reduced risk.

But writing in the Journal of the American Medical Association: Internal Medicine, lead author Dr. Miguel Martinez-Gonzalez concluded that the diet and the larger amounts of olive oil were directly linked to “the primary prevention of breast cancer” in the study. 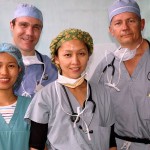 Survival Rates for Ovarian Cancer Reach All Time High – Up 50%