Home All News Health Middle-Agers Are Fending Off Dementia With Healthy Living: Study 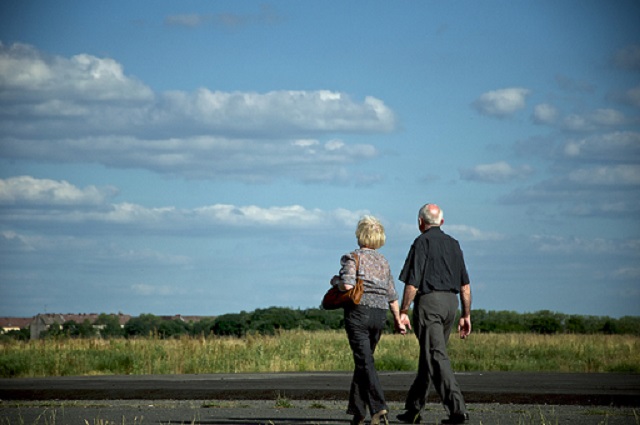 If you needed one more reason to give up the fried food, put out your cigarette, and go for a walk, look no further than a new study showing the rates of dementia in some populations may be actually decreasing.

It suggests that middle aged people in Europe are lowering their risk of developing dementia later in life by keeping their blood pressure and cholesterol low, eating a healthy diet, exercising regularly, and not smoking, or drinking to excess. 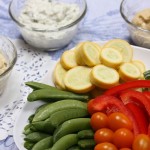 Alzheimer’s disease accounts for most cases of dementia, which is an overall term that describes symptoms associated with a decline in memory or other thinking skills severe enough to reduce a person’s ability to perform everyday activities.

Despite predictions that the incidence of dementia would rise, a Cambridge University study shows the proportion of people over 65 with the condition has fallen.

Researchers looked at dementia occurrence in five studies–in the UK, Sweden, Spain and the Netherlands between 2007 and 2013–and found none that showed the dramatic increases in dementia that were predicted in the 1990s. Rather, they report stable or reduced prevalence over the past few decades.

The UK data from 1991 suggested that by 2011, 8.3 percent of British people over 65 would have dementia. The rate turned out to be just 6.5 percent. Nearly a quarter less than expected, and almost the same as in 1991, despite more elderly people over 65 in the population.

The old studies that support the idea of a ‘dementia epidemic,’ are out of date, due to improvements in “life expectancy, living conditions, and improvements in health care and lifestyle,” says the study’s lead author Carol Brayne. 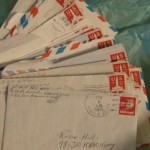 How to reconcile this relatively optimistic picture with shocking figures that have been published pointing to dramatic increases in dementia prevalence? One reason, say the researchers, is the failure to recognize the complexity of diagnosing dementia. More people are now diagnosed with very early dementia, for example, even though it may or may not progress into more severe forms.

With more people in the world reaching age 85 today, the overall numbers will continue to rise. While there is still no way to absolutely prevent dementia, the findings suggest it may be possible to stave off the condition–and enjoy a fuller life, longer. That’s why the researchers want to encourage health officials to spend more money encouraging lifestyle changes, rather than only looking for new drugs to fight the condition once it develops.

The study was published in The Lancet. (Photo by Robert Agthe, CC)