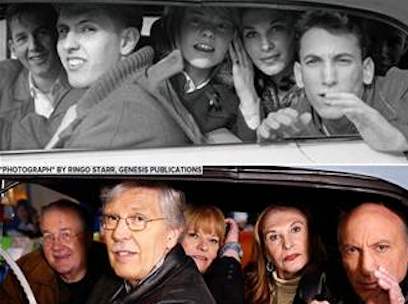 Well, “all he had was a photograph,” but Ringo Starr wanted to know: Who were the teens in this picture he took in 1964 while in New York City?

49 years later, he began the search by asking in USA Today to help find these fans. They grew “old and gray” but the former New Jersey teens have reunited to become part of Beatles history.

(WATCH the video below or READ the story from TODAY)