Home All News Self-Help Nature, Art and Spirituality May Boost the Body’s Defenses 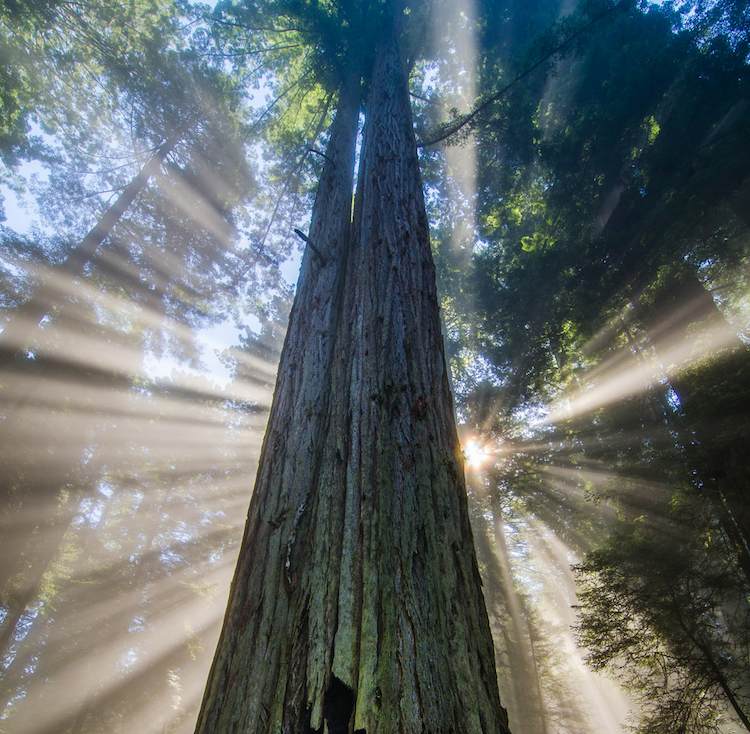 Taking in the spine-tingling wonders provided by a redwood forest, the Sistine Chapel ceiling or a guided meditation may give a boost to the body’s defense system, according to new research from UC Berkeley.

Researchers have linked positive emotions – especially the awe we feel when touched by the beauty of nature, art and spirituality – with lower levels of pro-inflammatory cytokines, which are proteins that signal the immune system to work harder.

“Our findings demonstrate that positive emotions are associated with the markers of good health,” said Jennifer Stellar, a postdoctoral researcher at the University of Toronto and lead author of the study, which she conducted while at UC Berkeley. 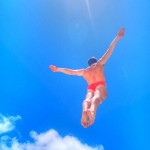 3 Myths That Keep You From Living Fully and Fearlessly

While cytokines are necessary for herding cells to the body’s battlegrounds to fight infection, disease and trauma, sustained high levels of cytokines are associated with poorer health and such disorders as type-2 diabetes, heart disease, arthritis and even Alzheimer’s disease and clinical depression.

It has long been established that a healthy diet and lots of sleep and exercise bolster the body’s defenses against physical and mental illnesses. But the Berkeley study, whose findings were just published in the journal Emotion, is one of the first to look at the role of positive emotions in that arsenal.

In two separate experiments, more than 200 young adults reported on a given day the extent to which they had experienced such positive emotions as amusement, awe, compassion, contentment, joy, love and pride. Samples of gum and cheek tissue, known as oral mucosal transudate, taken that same day showed that those who experienced more of these positive emotions, especially awe, wonder and amazement, had the lowest levels of the cytokine, Interleukin 6, a marker of inflammation.

In addition to autoimmune diseases, elevated cytokines have been tied to depression. One recent study found that depressed patients had higher levels of the pro-inflammatory cytokine known as TNF-alpha than their non-depressed counterparts. It is believed that by signaling the brain to produce inflammatory molecules, cytokines can block key hormones and neurotransmitters – such as serotonin and dopamine – that control moods, appetite, sleep and memory. 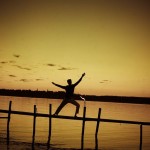 Focus on Your Strengths: What Are Your Top Five?

In answer to why awe would be a potent predictor of reduced pro-inflammatory cytokines, this latest study posits that “awe is associated with curiosity and a desire to explore, suggesting antithetical behavioral responses to those found during inflammation, where individuals typically withdraw from others in their environment,” Stellar said.

As for which came first – the low cytokines or the positive feelings – Stellar said she can’t say for sure: “It is possible that having lower cytokines makes people feel more positive emotions, or that the relationship is bidirectional,” Stellar said.

A walk in nature, losing oneself in music, or beholding art has a direct link upon health and life expectancy, according to UC Berkeley psychologist Dacher Keltner, a co-author of the study.