Home All News USA Since Women Overcoming Addiction Repaid Town in Kindness, It’s One of the... 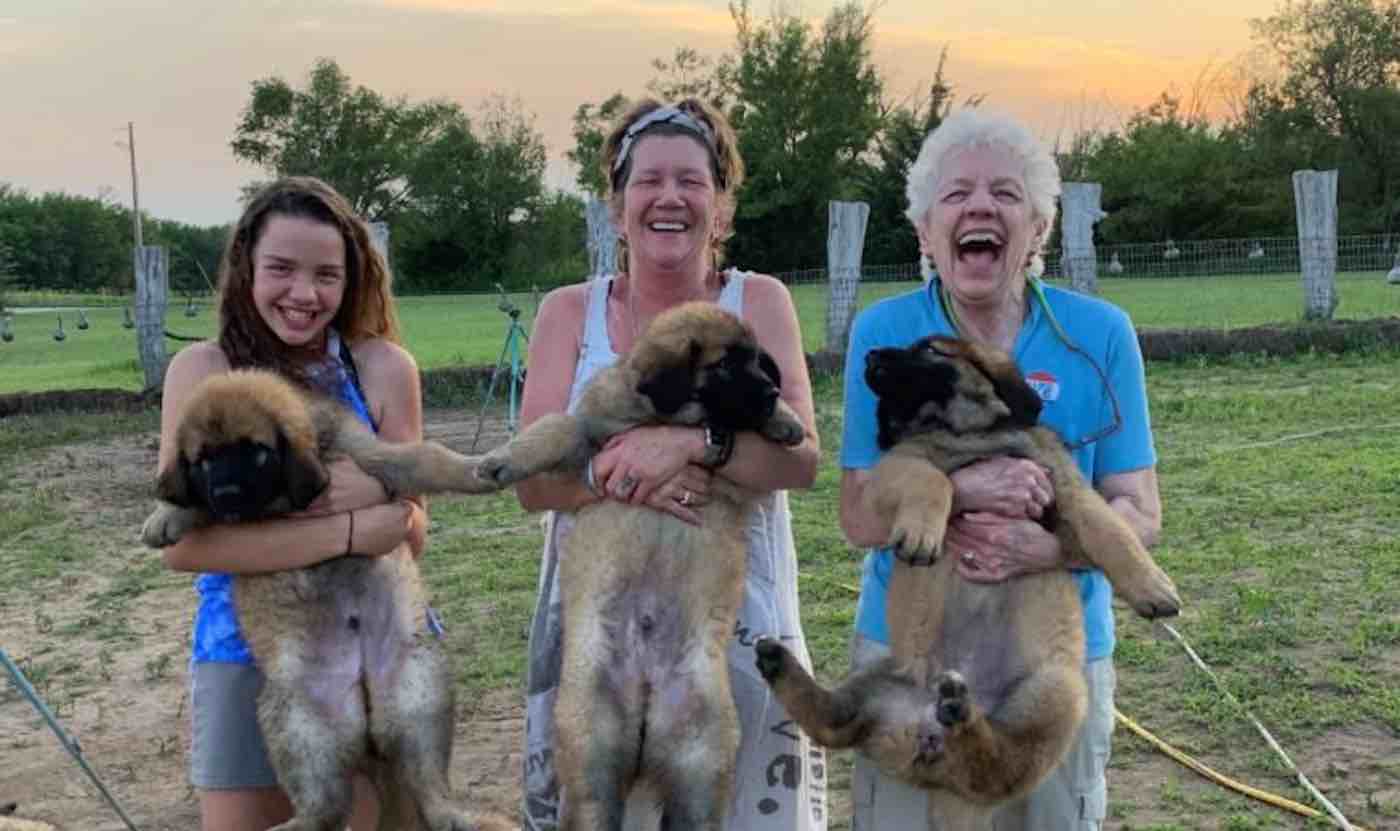 When this town helped women struggling with addiction get back on their feet, they repaid the favor.

In 2012, Patti O’Malley and her son were going through recovery for opioid addiction together when her son relapsed and drove his car off a bridge just five miles from their home in Abilene, Kansas. When she lost him, she knew she had to do something.

“I began reaching out to other women, saying, ‘Let’s talk about addiction,’” O’Malley says. She opened her home to groups of women suffering with substance abuse themselves. Then she did the unimaginable: She gave her home to the women in her group. They needed a place to stay after completing 30-day rehab programs.

RELATED: Why This Refugee-Owned Falafel House in Tennessee Was Voted the Nicest Place in America

“The only place they know to go back to after rehab is where they’ve come from,” O’Malley says. “Now we take them door-to-door, from rehab to the Cedar House.”

O’Malley built herself a new home while turning what would become Cedar House into a six-bed facility that focuses on hope, healing ,and giving back to the surrounding community of Abilene, a rural cattle-yard town of some 7,000, famous for being the childhood home of President Dwight D. Eisenhower.

Cedar House now boasts a local food bank and a micro-farm with a greenhouse, which delights locals with its exotic flora.

LOOK: This is the Largest Village Built Exclusively to House the Homeless in US – and It’s About to Get Even Bigger

“They have brought things to Kansas that most have never tried to grow,” says resident Loressa Nordgren. “They grow banana plants and loofahs that you use when you shower.”

And they’re growing one more thing there, to the delight of all: puppies!

Cedar House has started breeding Leonbergers, a rare, giant breed of dog that looks like a Saint Bernard crossed with a lion. They’re known for being affectionate, and the litters are being turned into therapy dogs for other women’s service organizations. One of the puppies was recently presented to Thistle Farms in Nashville, an organization that provides safe housing and employment for women involved in prostitution, trafficking, and addiction.

“The whole organization is amazing,” says Danni Moore, a Cedar House resident. “When I started here a year and a half ago I didn’t have a voice. I didn’t know what my purpose was on earth. Patti listens to everything and she’s such a strong woman. Love heals.”

Reprinted with permission from Reader’s Digest. To read the full Cedar House nomination, you can visit the Reader’s Digest website. To learn more about GNN’s part in searching for the Top 10 Nicest Places, click here.