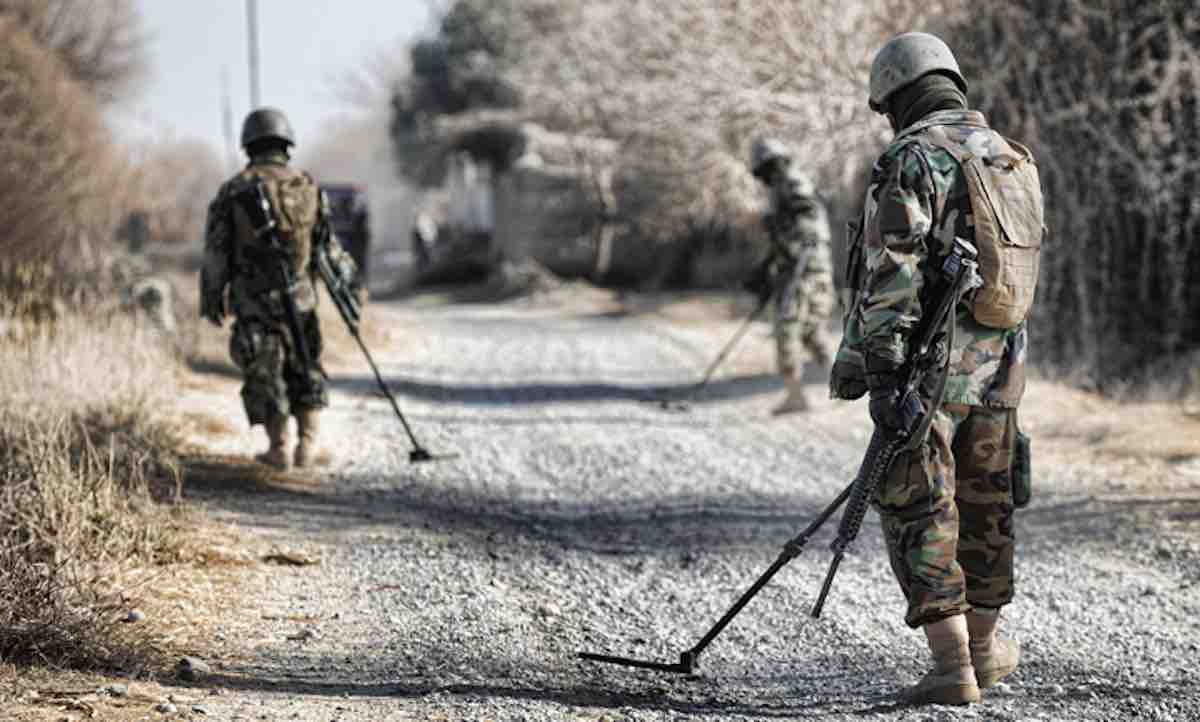 In another progressive step towards ending their decades-long conflict, North and South Korea began removing landmines from the Demilitarized Zone (DMZ).

The Koreans will be clearing the mines over the course of the next three weeks. Once completed, they will continue with the agreements made during their recent peace talks by removing a dozen guard posts from the border before December.

This is the first time that the Koreas have committed to removing their landmines since the 2000s.

LOOK: North and South Korea Commit to Denuclearization, End of War, and Unity

In addition to being littered with over 2 million landmines, the DMZ is suspected to contain the remains of over 300 UN and North Korean soldiers from the 1950-1953 Korean War. There are also an unspecified amount of South Korean and Chinese soldiers buried along the border.

The two nations plan on launching the first joint excavation of the DMZ in order to retrieve the remains.

These advances in diplomacy and cooperation offer cautious optimism for the promises made by the Korean leaders in the Panmunjom Declaration for Peace, Prosperity and Unification on the Korean Peninsula.

Pass On This Historic Piece Of News To Your Friends By Sharing To Social Media – Representative photo by Isafmedia, CC