Home All News At Home One in Three Americans Now Consider Meditation to Be Essential for the... 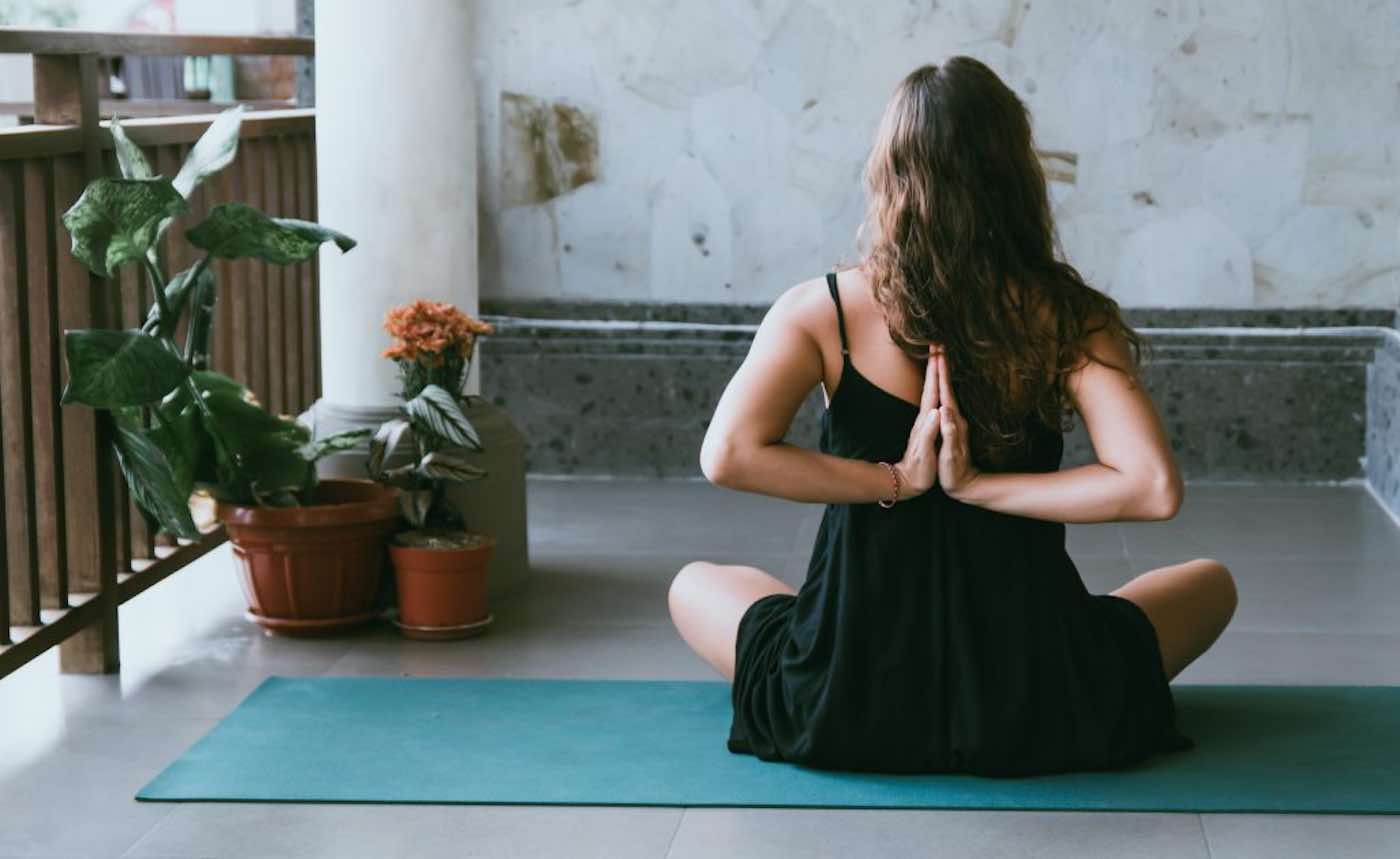 Coffee, exercise, and meditation now beat catching up on the news when it comes to the perfect morning ritual, according to a new poll of 2,000 Americans.

The survey sought to explore people’s morning routines and lifestyles, with questions about how people most wished to spend their time.

With the self-care movement in full advance, Americans are embracing the concept of activities like meditation for the contemplative and mood-elevating effects—and, in this poll, 36% said that their perfect morning would include setting aside time to meditate, calling it an essential element.

Similarly, 24% said yoga would definitely be in their morning routine.

Even more survey participants, 40 percent, said they include exercising first thing in the morning—before starting their workday or jumping into reading the news—as the best way to start a perfect day.

The survey, conducted by OnePoll in conjunction with Thermador, revealed that two-thirds of people (65%) are longing for more control of their mornings and 77% rate their mornings as busy.

One in five of the respondents said they are always in a rush even to get out of the door each morning.

THINGS AMERICANS DEEM ESSENTIAL TO START A DAY OFF PERFECTLY

The trend toward self-care was also apparent in another core morning must-have: if given the opportunity to design their life, 26% would love to include juicing as a luxury priority.

Three quarters (74%) of those surveyed agreed that having more time in the morning would be a true luxury.

Time is such a precious commodity that even the slightest boost is welcomed. One in four respondents said simply having 10 extra minutes per day would make all the difference, while a mere 30 minutes was deemed the average response for the sample as a whole.

So, is the dream of having an “extra 30 minutes per day” attainable? The secret may lie in kitchen automation, said a Thermador spokesperson.

RELATED: The Biggest Personality Differences Between Tea and Coffee Drinkers

Most people agreed. When asked to consider the latest time-saving kitchen innovations—from fully automatic coffee machines, to dishwashers designed to complete a wash cycle in just 20 minutes—respondents estimated that they could save 27 minutes on average with a fully automated smart-home kitchen.