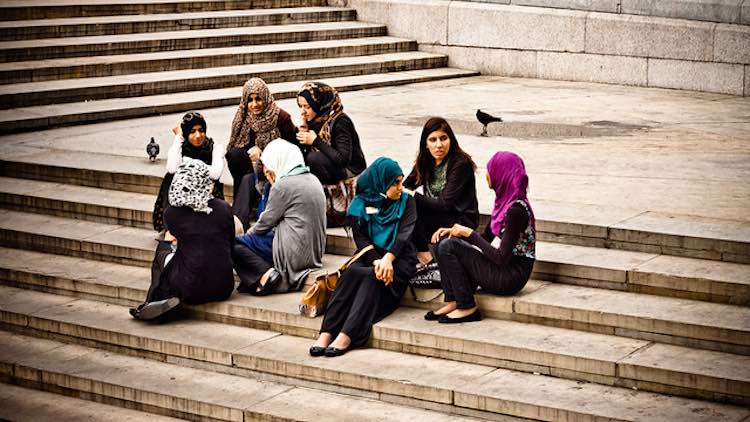 Plans for Afghanistan’s first all-women’s university have been unveiled by the country’s first lady, Rula Ghani.

“Building a university for girls is one of the promises of Mr Ghani that he vowed during presidential campaigns and now we are on the eve of its implementation,” Rula announced on January 20th.”Those girls that are not allowed to study at other universities can continue their higher education in this university.”

Currently dubbed the Mawlana Afghan-Turk University, its inauguration date has not been released, but the school in Kabul will be built in a joint effort with Turkey, according to officials.

ALSO: Afghan Girls, Not Allowed On Bikes, Shred On Skateboards Instead

They intend the 47-acre site to be a safe haven for women seeking education in the conservative nation.

No more information is available. –Photo by Garryknight, CC