Home All News Celebrities Rather Than Pay $150K in Ransom, Radiohead Publishes Stolen Music and Donates... 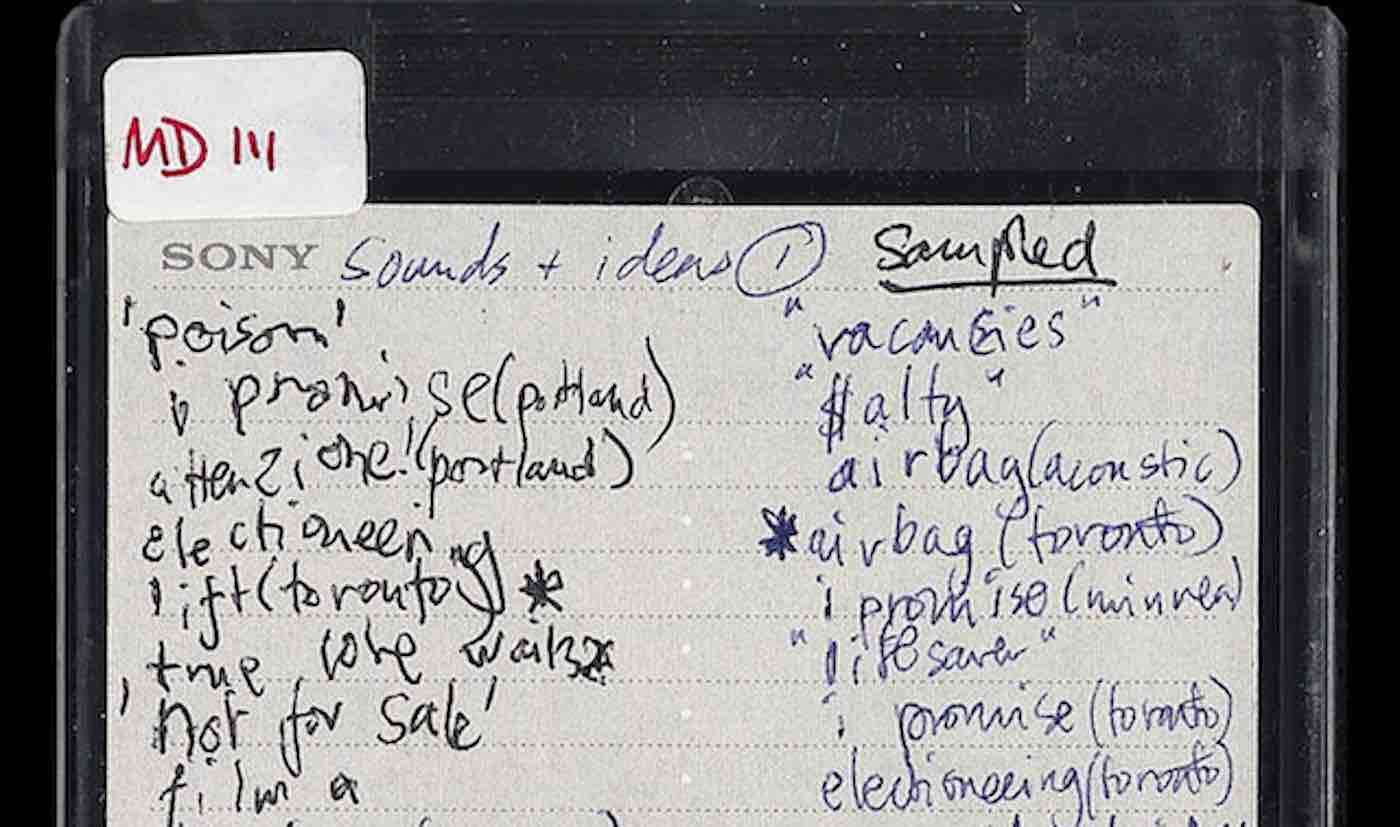 When the members of legendary English rock group Radiohead were faced with ransom demands for their unreleased music, they used the opportunity to prove that they are anything but creeps.

According to a statement that was released by the band earlier this week, 18 hours of unreleased content were stolen from the band’s musical archive.

The hacker demanded $150,000 in ransom money for the music’s return – but rather than hail the demands of a thief, the band published the material to their Bandcamp page.

RELATED: Willie Nelson Has Rescued 70 Horses Destined for the Slaughterhouse, So They Can Roam Free On His Farm

“Instead of complaining—much—or ignoring it, we’re releasing all 18 hours on Bandcamp in aid of Extinction Rebellion,” Radiohead guitarist and composer Jonny Greenwood wrote on social media. “Just for the next 18 days. So for £18, you can find out if we should have paid that ransom.”

Radiohead lead vocalist Thom Yorke also insisted that the material was “not very interesting”, but the content has apparently already garnered hundreds of buyers.

Environmental group Extinction Rebellion were quick to thank the rock group for their contribution on social media.

“The climate and ecological emergency demands courage, truth-telling and generosity like never before,” wrote the organization. “We are so grateful to Radiohead for showing us how that’s done … Words are inadequate, but actions do change the world.

“From the bottom of our hearts and on behalf of the Extinction Rebellion movement – now in 59 countries from the US to India to China, with 348 groups across 248 cities and towns – we thank Radiohead for supporting us so that we can continue to build our already far reaching and powerful movement of non violent civil disobedience,” they added.

Sending a massive thank you to @JnnyG and @radiohead. To get involved in the rebellion, check out https://t.co/PzxBohj9iu. A thank you from us is here - https://t.co/u5etJqdCQA #ExtinctionRebellion #Radiohead https://t.co/QdqgADhN1L

Don’t Let Your Friends Get The Bends: Share The Good News To Social Media…