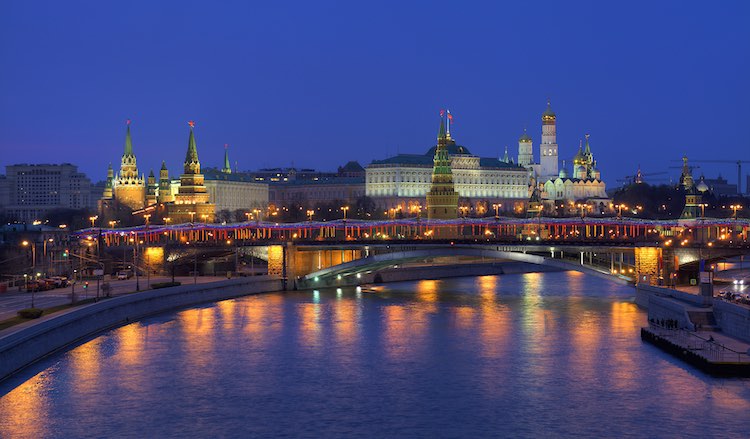 After 14 straight years of declines, the number of suicides in Russia has now fallen to its lowest point in more than half a century.

A long-running anti-alcohol campaign and improving standard of living are credited for the turnaround.

CHECK OUT: The Idea That Turned Russian Warheads Into American Electricity

Twenty years ago, Russia’s suicide rate was twice what the World Health Organization (WHO) termed a high suicide rate — with 40 suicides per 100,000 people. By 2014, the country had cut the rate by more than half — enough to be considered average by WHO standards.