Home All News World Capital City of South Korea Has Finally Been Declared Dog Slaughter-Free Since... 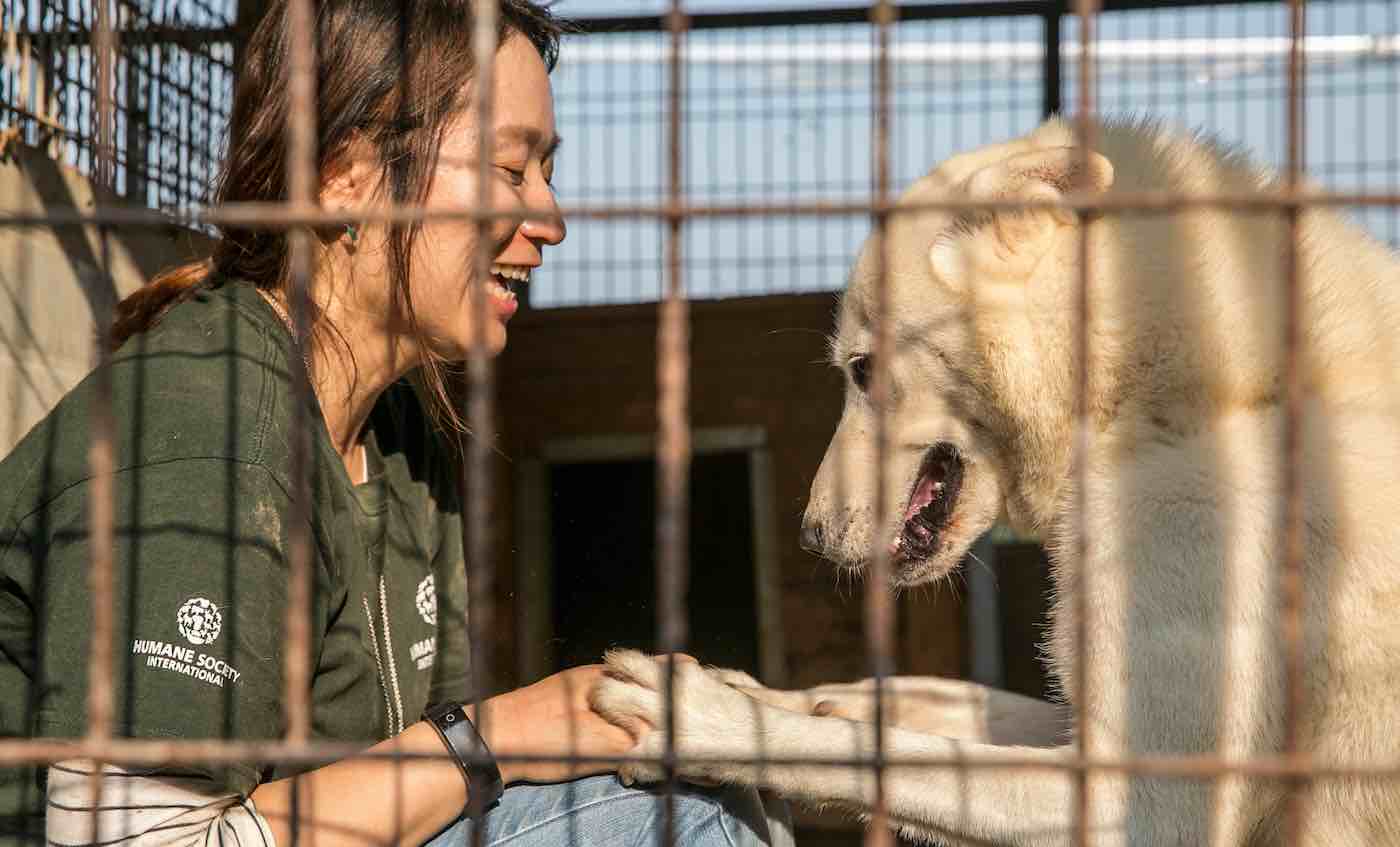 After one year of tireless advocacy work, the South Korean city of Seoul has finally been declared free of dog slaughter.

The initiative has been welcomed by leading animal charity Humane Society International/Korea, which has been active in South Korea working with dog meat farmers to close farms, rescue dogs, and drive change.

HSI/Korea has so far rescued more than 1,800 dogs and closed 15 dog meat farms in South Korea since they began their work in the city back in 2015. Additionally, the organization has helped farmers to close down their dog meat farms and transition to alternative, more humane livelihoods, as dog farmers are increasingly keen to exit the controversial trade due to societal shame, family pressure and decreasing profits.

RELATED: In Landmark Case, South Korean Court Rules That it is Illegal to Kill Dogs for Food

Dog meat consumption is also declining rapidly in South Korea, particularly among younger generations. A survey by Gallup Korea conducted in June 2018 shows that 70% of South Koreans say they will not eat dog meat in future. In July this year HSI/Korea assisted in the closure of South Korea’s notorious Gupo dog meat market in Busan, following the closure the previous year of Taepyeong, the largest dog slaughterhouses in the country in Seongnam.

“I am so happy to see Seoul’s last remaining dog meat shops end dog slaughter,” said Nara Kim, dog meat campaign manager for Humane Society International/Korea.  “Although these shops can still sell dog meat, it is nonetheless wonderful to see South Korea take one step further away from this dying industry that most Koreans want nothing to do with. It gives me hope that South Korea’s future is dog meat-free.

“HSI/Korea will continue working with the government, and supporting farmers who no longer want to work in the dog meat trade, so that one day we will be able to celebrate the closure of South Korea’s final dog slaughterhouse,” she added.