Home All News Sports After Serena Williams Wins First Title in 3 Years, She Donates All... 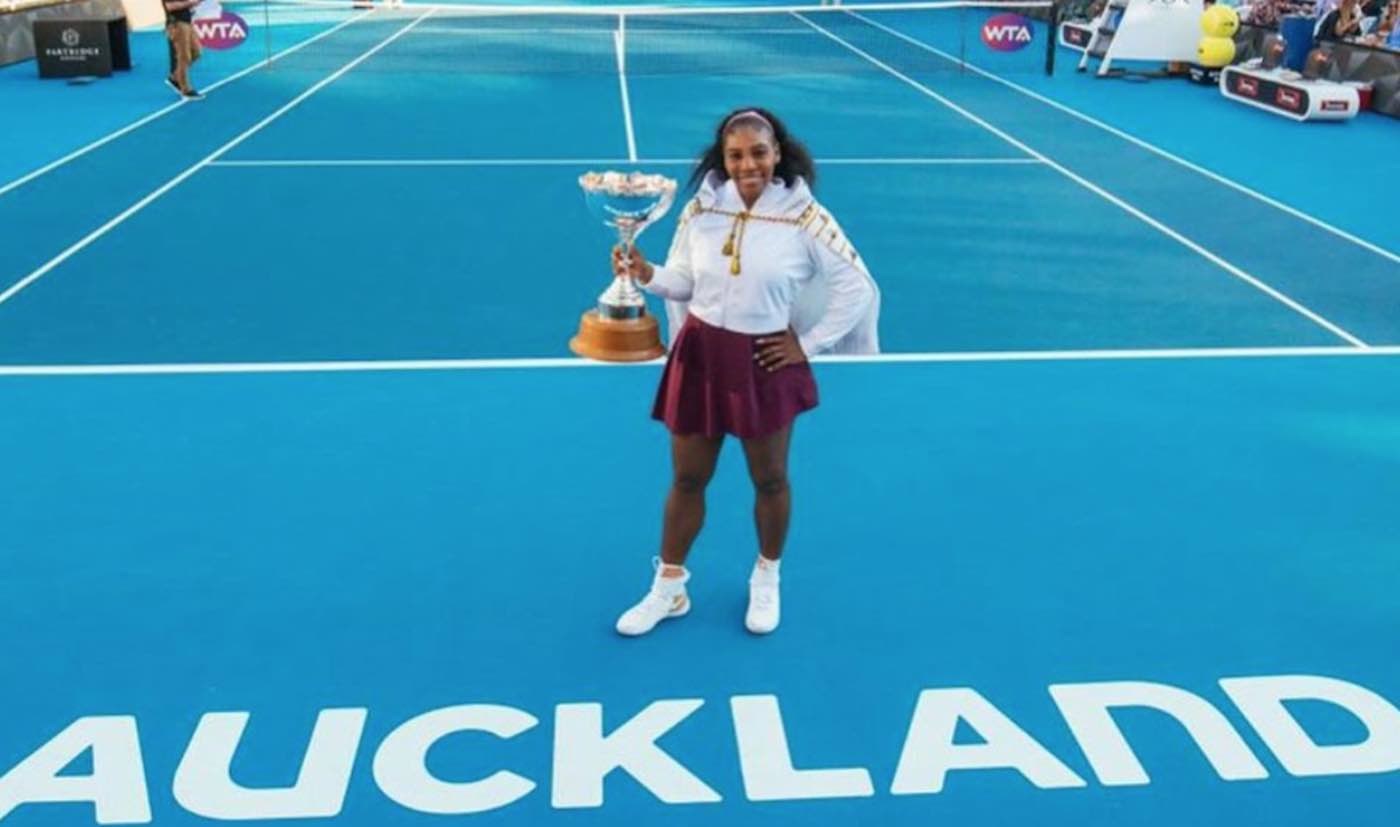 A first title in three years for @serenawilliams !

It has been three years since tennis icon Serena Williams won a big game—but upon reentering the court for a title victory earlier this week, she announced she would be donating all of the prize money to Australian bushfire relief efforts.

The victory, which is her first championship title since the birth of her daughter Olympia in 2017, came with a $43,000 prize—all of which she will be donating to Australian organizations fighting the bushfires across the southern provinces.

RELATED: More Than 200 Volunteer Firefighters From US and Canada Have Deployed to Help With Australian Bushfires

“I’ve been playing Australia for over 20 years and it’s been really hard for me to watch all the news and everything that’s been happening in Australia with all the fires,” Williams told reporters. “So I decided that I would donate all my prize money for a great cause.”

This week’s victory marks Williams’s 73rd career title. The 38-year-old athlete will now reportedly be headed to the Australia Open where she has previously won 7 of her 23 Grand Slam singles titles.

However, Williams is not the only celebrity to donate to Australian relief efforts; an online fundraiser created by Australian comedian Celeste Barber has raised a whopping $35 million in just two weeks alone.

Donations have also poured in from the likes of Pink, Chris Hemsworth, Nicole Kidman, Elton John, Lizzo, and Kylie Jenner.