Home Good Talks Good Life Spiritual Teacher of 40 Years Explains Why the Power of Love Can... 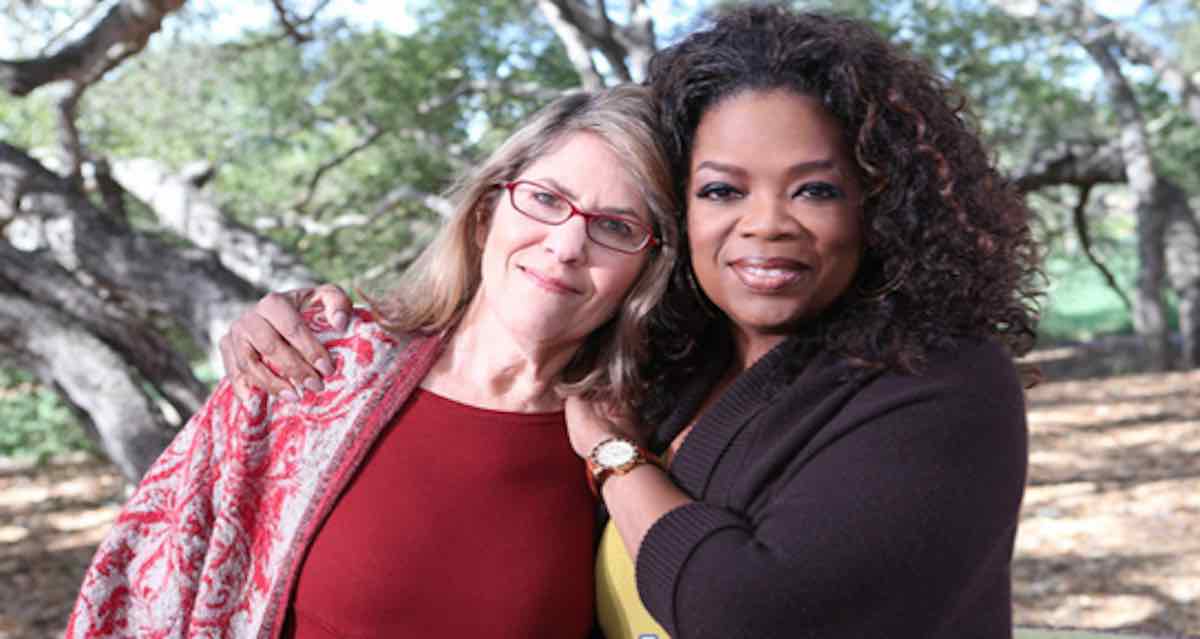 The Lesson: When confronted with adversity, it can sometimes be challenging to forge on. The path to turning difficulties into successes isn’t always an obvious one, and in this heartfelt episode of her podcast series, Oprah Winfry speaks to Elizabeth Lesser about how to harness the healing power of love to change one’s life for the better and how the power of love can aid in cleansing important relationships, facing hardships head-on, and living every single day to the fullest.

Notable Excerpt: “I think [the phrase ‘the soul is covered in a thousand veils’] means that everything you need to know is in that line … What it means to me is that you have a soul, first of all, and that soul is like the music [that is] your song to sing here on this plane. That is your soul. It’s precious, it’s yours, it’s unique.”

The Guest: Initially drawn to spirituality as a child, Elizabeth Lesser has been a leading voice in the field of healing for nearly 40 years. She has written three books, including the New York Times best-sellers “Broken Open” and “Marrow”, the unforgettable story of her and her sister’s journey through a bone marrow transplant. Prior to her groundbreaking venture as the founder of the world-famous Omega Institute, Lesser worked as a midwife and birth educator.

The Host: Oprah Winfrey is an American talk show host, actress, producer, author, philanthropist, and media tycoon. In addition to being the richest African-American person in history, she also hosted the highest-rated television show of its kind and has been called the most influential woman in the world.

Podcast: Oprah’s Super Soul Sunday Talks podcast is available for free on iTunes. The OWN television network series is also available on YouTube.

(LISTEN to the inspiring talk below)

Good Advice? SHARE It – Or Check Out More On Our Good Talks Page…