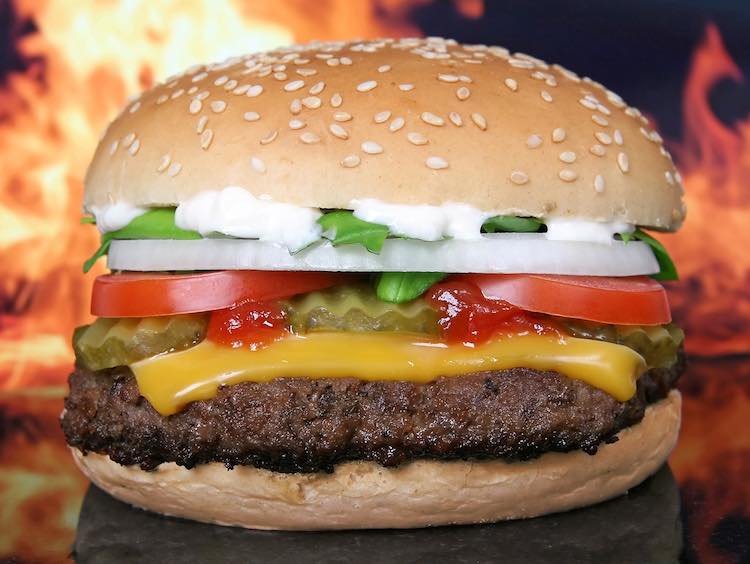 A group of researchers are crowdfunding a project to grow real chicken meat in a lab — instead of on a farm.

Israeli-based “SuperMeat” say their product would help remove animals from the menu without changing eating habits for people who enjoy a taste of meat. Their goal is a to offer meaty protein that is equally eco-friendly, cruelty free, and able to address world hunger.

Lab-cultured meat that the company has proposed for market, takes cell samples from an animal without harming it. Scientists then grow and duplicate the cells in a “nutrient soup,” which allows the tissue to grow into actual meat inside an environment that replicates the animal growth process.

Researchers at “SuperMeat” believe it will cost $2.5 million to create their first prototype ready for tasting. They’re not sure how long that will take, but they’ve set up an Indiegogo page to bankroll a shorter-term phase of the project—and are nearly 90 percent to the goal of $100,000.

CHECK OUT: Grocer to Give All Unsold Food to Charity in its 800 UK Supermarkets

In the end, the award-winning scientists claim, cultured meat will be cheaper than raising animals and much easier on the environment — since it produces no animal waste and requires far fewer resources.

(WATCH the video below from SuperMeat and READ more at SKY News) — Photo: SuperMeat

Give Your Friends A Taste Of Real Progress, Share It…