Home All News Sports Surfing is Now One of the First Sports Requiring Equal Pay for... 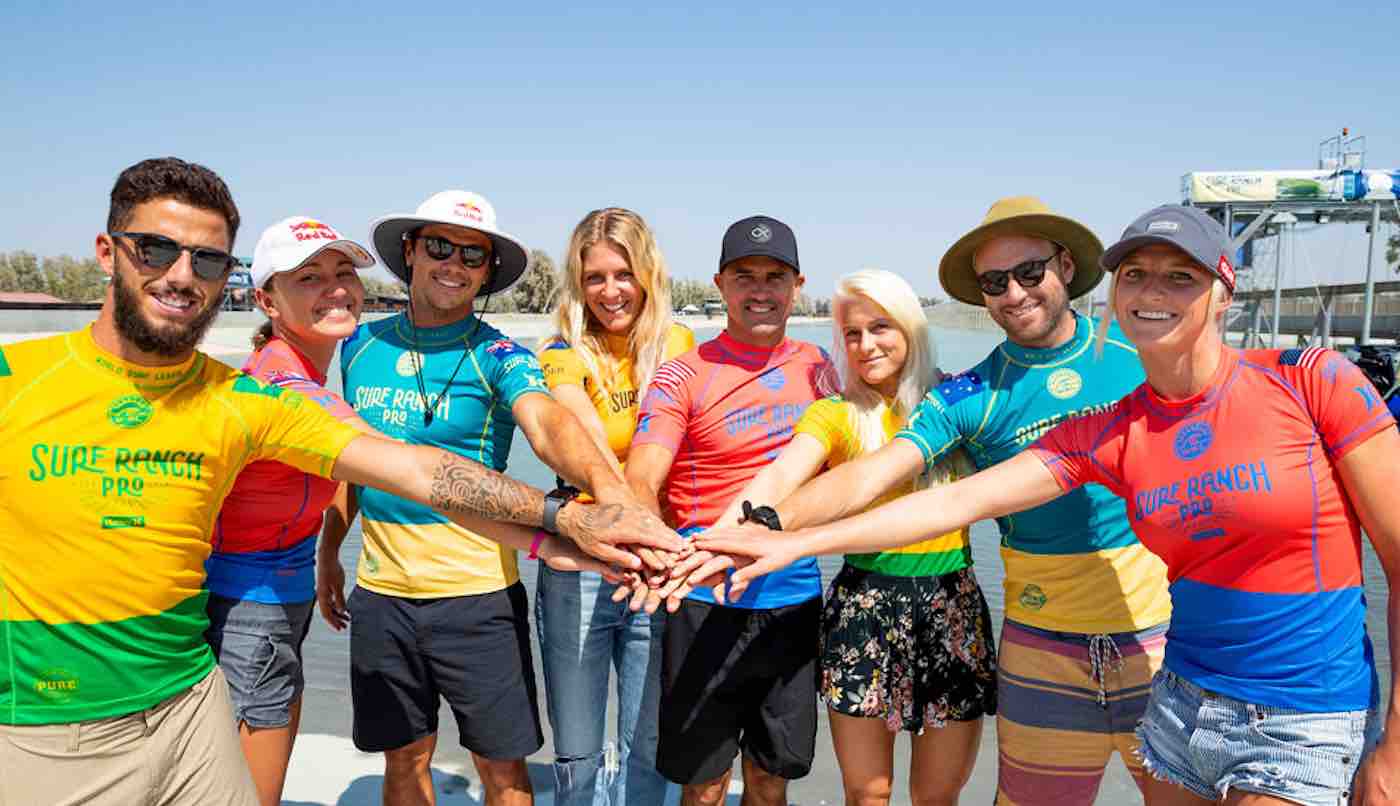 Surfing became the “first and only US-based global sports league” to require equal pay for its female and male athletes – and state legislators are being inspired to follow in its wake.

Back in September, the World Surf League announced that it would be awarding the same amount of cash prize money to its male and female competitors.

“This is a huge step forward in our long-planned strategy to elevate women’s surfing and we are thrilled to make this commitment as we reveal our new 2019 schedule,” WSL CEO Sophie Goldschmidt said in the 2018 statement.

“This is the latest in a series of actions the League has undertaken to showcase our female athletes, from competing on the same quality waves as the men, to better locations, and increased investment and support.”

17-year-old Caroline Marks became the first woman to win the same $100,000 prize as her male counterparts earlier this week when she won the first competition of the 2019 World Surf League’s Championship Tour.

Prior to the equal pay requirements being approved in September, female surfers were competing for about half of the prize money that was awarded to the male surfers. This week’s tournament final was the first time that both male and female first place winners were awarded $100,000.

Inspired by the initiative, California lawmakers introduced a bill last month which would require all sports competitions being hosted on state property to award equal purses to their male and female athletes.

MORE: For the First Time Ever, a Woman is Awarded the Most Prestigious Mathematics Award in the World

According to Mercury News, surfing, beach volleyball, triathlons, and marathons already award equal amounts of cash prize money to their male and female competitors – but if the latest bill is approved, it could also spur other US states to take positive action on behalf of their female athletes.

“This change is simply the right thing to do for the WSL and we would like to thank the many advocates who have worked for decades to help advance women’s surfing,” said Goldschmidt. “We want to be at the forefront of pushing for equality in all walks of life, starting on the waves, and we feel very lucky to have women on our tour who are highly talented, iconic role models, and more than deserve this recognition as they stand alongside our extraordinary male athletes.”