Home All News USA Surgeon Fights Medical Debt by Allowing Patients and Families to Pay for... 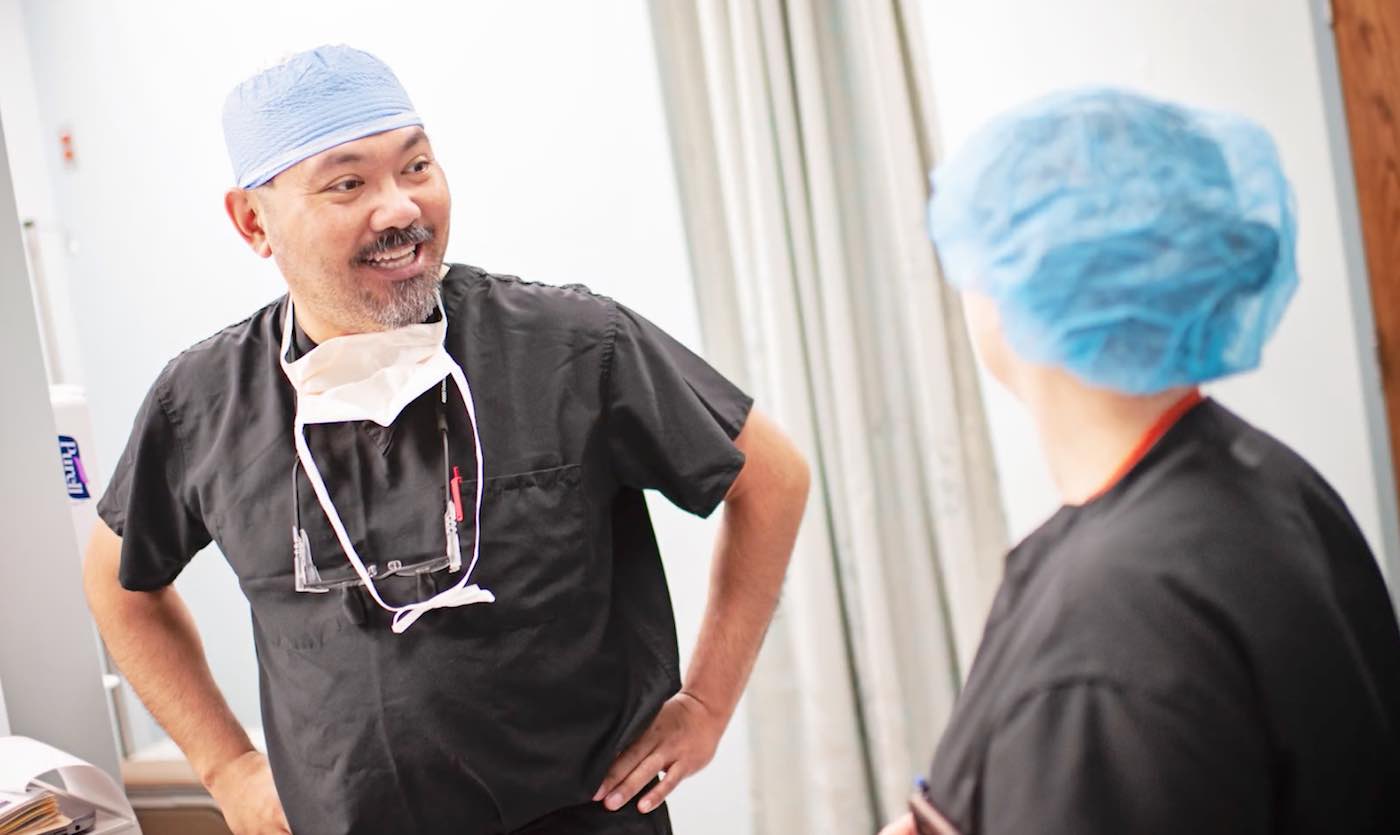 Rather than allow his patients to go bankrupt from medical debt, a Nebraska surgeon has partnered with several local charities so his patients can pay for their operations with community service.

Doctor Demetrio Aguila III is the mastermind behind the Healing Hands of Nebraska surgical clinic for reconstructive and nerve-related surgeries in Norfolk. He says he was inspired to launch the M25 program after he got sick and tired of American patients suffering from the debilitating financial burden of medical care.

Through the M25 program, Aguila allows his patients to select a nonprofit from their list of participating organizations. He then designates a certain amount of volunteer hours for the patient to complete in order to pay off the surgery.

“We’ve eliminated a lot of the administrative hassle that’s associated with healthcare,” Aguila told local reporters. “We’ve lowered the cost of healthcare. We’ve made it fair for everybody involved. Nobody loses. That is the core of the M25 Program.”

Jeffrey Jensen became the first patient to participate in the program in October after he was assigned 560 volunteer hours in exchange for the surgery to fix the numbness and nerve damage in his leg. While 560 hours may seem like a lot of work, patients are encouraged to recruit the help of family and friends to help fulfill the hours.

Since participating in the program, Jensen says that the volunteer work has helped to positively change his life as much as surgery.

CHECK OUT: This Doctor Broke The Law To Engineer a Better Nursing Home—And the Death Rate Plummeted

“The M25 program is not about money—it’s about how if people come together to help other people, then your community thrives,” said Jensen.

Aguila now hopes that the program will inspire other physicians to launch similar initiatives in their own community.

“I’d like to inspire other doctors and other medical professionals to find that hope again,” he said. “To find that reason for being a doctor and to bring it back to the core of what they do everyday.”

(WATCH the interview with Jensen below)