Home All News Religion Teen Swimmers Drifting in the Ocean Prayed for Help – And Suddenly... 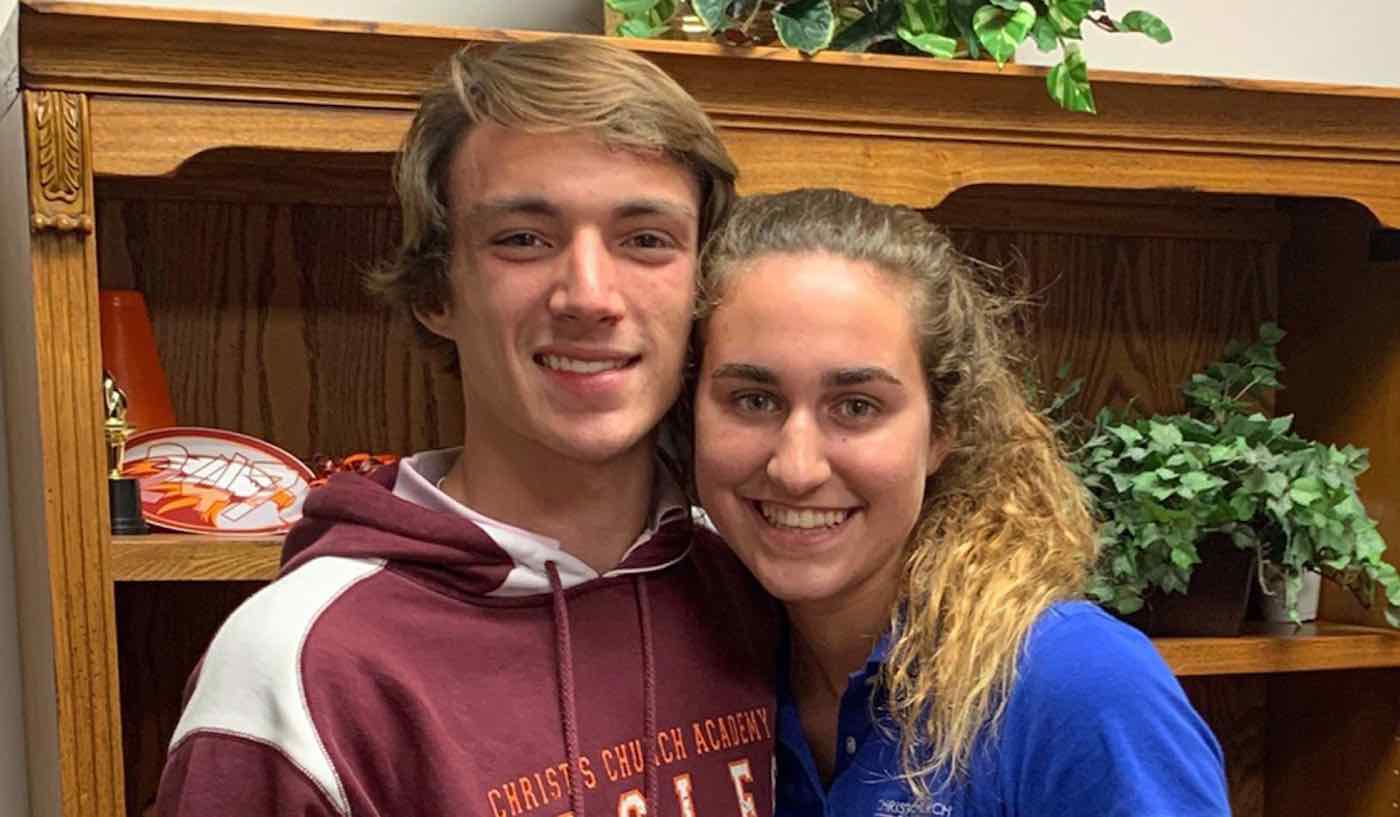 A pair of desperate young swimmers were rescued from the sea just in the nick of time thanks to an aptly-named boat.

Tyler Smith and Heather Brown were hanging out at Vilano Beach in Florida last month when they decided to go for a swim in the ocean.

The high school teens from Christ’s Church Academy had been trying to swim towards an offshore island when the ocean’s current pulled them into a tricky spot. The youngsters tried to change course and swim towards a nearby lighthouse—but they eventually realized they were getting farther away from land, and began to panic.

The friends linked arms and floated in place so they wouldn’t expend any more energy on swimming. Exhausted and anxious, the teens prayed for rescue.

WATCH: When Two Dogs Became Trapped in Ice, the Perfect Russian Rescuer Happened to Be Walking By

30 minutes after they cried out for divine intervention, they were stunned to see a boat sailing towards them.

“It came out of nowhere,” Brown told CBS News in the interview below. “When I saw it, I knew we were getting out of here.”

The boat had been en route from South Florida to New Jersey when it spotted the teens in the water. If that wasn’t surprising enough, the teens were shocked to see that the boat’s name was “Amen”.