Home All News Celebrities In Twist of Fate, NFL Star’s Organs Go to the Ailing Sports... 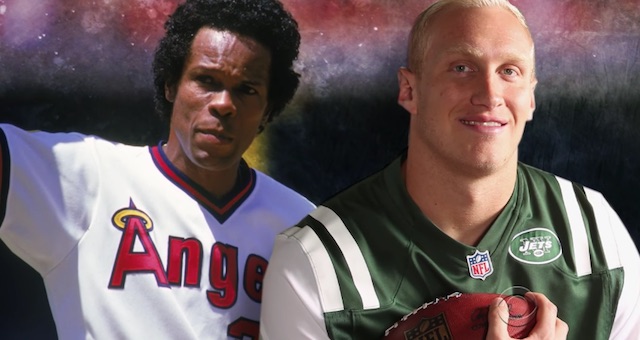 NFL tight end Konrad Reuland was on his deathbed when he declared that God had a plan for his life – but after he passed away from a brain aneurysm at the age of 29 in December, his parents seriously doubted the sentiment.

However, a serendipitous plan did occur, when Konrad’s organs ended up saving the man who inspired the football player to become a professional athlete twenty years earlier.

In the 1980s, MLB Hall of Fame hitter Rod Carew spent a lot of time with children when he wasn’t on the baseball field hitting .300 every year with the California Angels. One of those kids was Konrad, who was so inspired by the star’s winning ways, he decided that he wanted to grow up to become a sports hero just like Carew.

Fast forward to a year before Konrad’s aneurysm. Rod was playing on a golf course when he suffered a massive heart attack. Doctors informed him that he would eventually need a new heart and kidney if he wanted to live to see any more innings.

As destiny would have it, the donor who ended up saving his life was the young football player whose future goals were forged by Carew’s kindness.

With the strength of a new set of organs, Carew uses his retirement to advocate for the American Heart Association to honor Konrad’s memory.