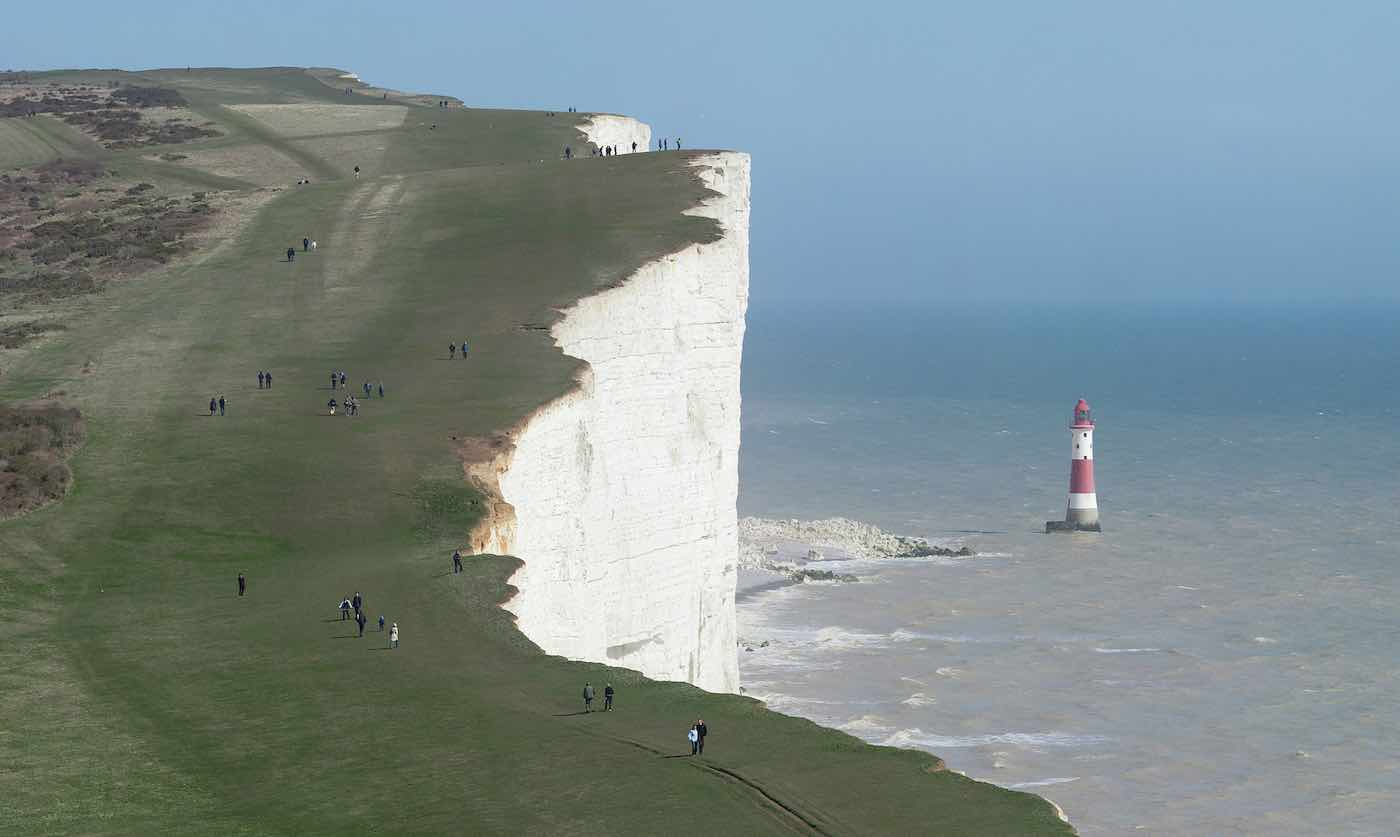 The legislation protects 41 new patches of ocean, making it the largest expansion of the UK’s “Blue Belt” of protected areas to date.

Collectively, the new designations will safeguard 12,000 square kilometers (4600 square miles) of marine habitat – an area that is almost eight times the size of Greater London.

With 50 zones already designated in 2013 and 2016, the UK now has 355 Marine Protected Areas of different types, spanning 220,000 square kilometers – nearly twice the size of England.

WATCH: Man Postpones Retirement to Save Reefs After He Accidentally Discovers How to Make Coral Grow 40 Times Faster

“The UK is already leading the rest of the world by protecting over 30% of our ocean – but we know there is more to do,” said Environment Secretary Michael Gove in a statement. “Establishing this latest round of Marine Conservation Zones in this Year of Green Action is another big step in the right direction, extending our blue belt to safeguard precious and diverse sea life for future generations to come.”

The latest round of protections follow an extensive consultation, including with local fishermen and marine conservation experts, which received overwhelming support for the proposals.

In total, over 48,000 responses were submitted by members of the public, with the Department for Environment, Food, and Rural Affairs designating all 41 of the proposed sites and expanding protections at 12 existing sites.

“Today really does mark a major step forward for the conservation of our precious marine environment, but there is still much to be done, including putting in place more of the good practices that we know are needed to secure the long-term health of our seas and their wildlife,” said Tony Juniper, Chair of Natural England.

“These new protections are based on advice from our world-leading marine scientists and we believe will go a long way toward safeguarding over a million hectares of England’s ocean and coastal environment, and the many species which rely upon it.”

Water You Waiting For? Share The Good News With Your Friends On Social Media – File photo by Diliff, CC