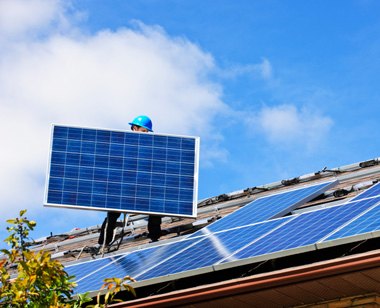 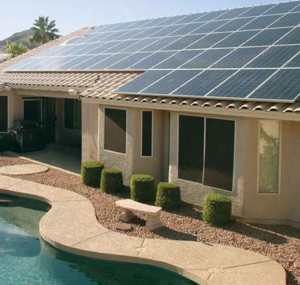 Buried at the very bottom of a fact sheet released at yesterday’s White House Solar Summit is a striking statistic: “Every four minutes, another American home or business goes solar, supporting workers whose jobs can’t be outsourced.”

Since President Obama was first elected in 2008, installed solar power capacity in the United States has risen rapidly from 1.2 gigawatts (GW) to an estimated 13 GW in 2014 — a nearly eleven fold increase, which is enough renewable electricity to power more than 2.2 million American homes.

(READ the story from Inhabitat)