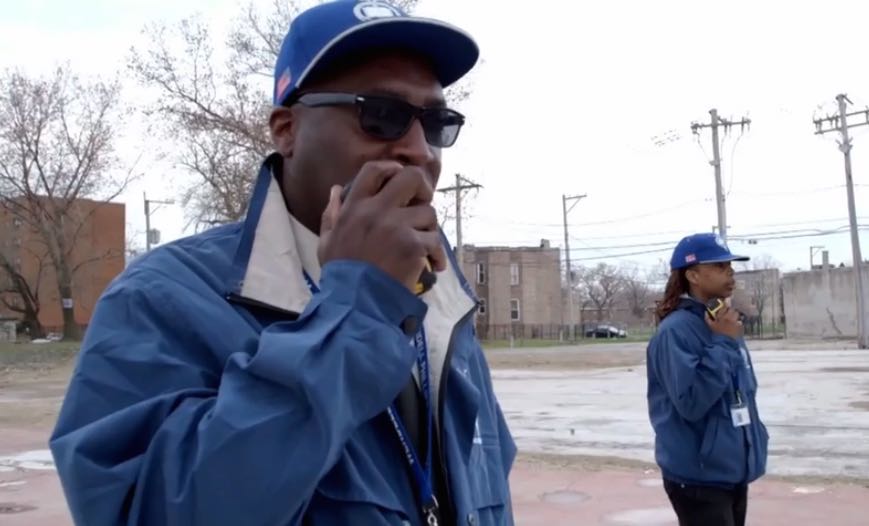 U. S. Veterans of the Iraq and Afghanistan wars are keeping youngsters safe on their walk to and from school in Chicago. The successful program was born out of a most unlikely beginning — college loan debt.

Eli Williamson and Roy Sartin, both veterans and both struggling with student loan payments after leaving the service, created Leave No Veteran Behind looking for a way to help veterans pay off that debt.

“What if we were to raise dollars,” Williamson said, “apply those dollars directly to the veteran’s student loan account, and then require that veteran to give back in community service once that debt has been paid?” 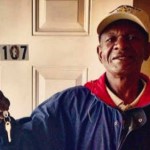 In US first, New Orleans Finds Homes for All its Homeless Vets

And what better community service than posting ex-Marines on the corners of Chicago’s roughest streets before and after the school bell rings each day. The “Safe Passage” program does just that, and since it’s start in 2011 nearly 400 veterans have taken part. On a typical day, as many as 130 vets and community members keep watch over Chicago neighborhoods. (See the video below)

Hakka Gurkan, a Chicago police officer and veteran of both Iraq and Afghanistan came up with Safe Passage as his community service project. Gurkan not only envisioned vets keeping an eye on the kids, but also positively interacting with them. Their peacekeeping efforts cut violent crime on the gang-ridden routes by 20% in the first couple of years.

In addition to the student loan relief, the veterans are paid $10 per hour for their several hours of service each day.

“Somebody’s going to think twice because we’re there,” Whittaker said. “And because of that, there’s going to be a child that gets home safe that day.”

(WATCH the video below or READ the story at Nation Swell)