Home All News Kids Watch This Young Fisherman Melt Hearts By Releasing the Biggest Fish He... 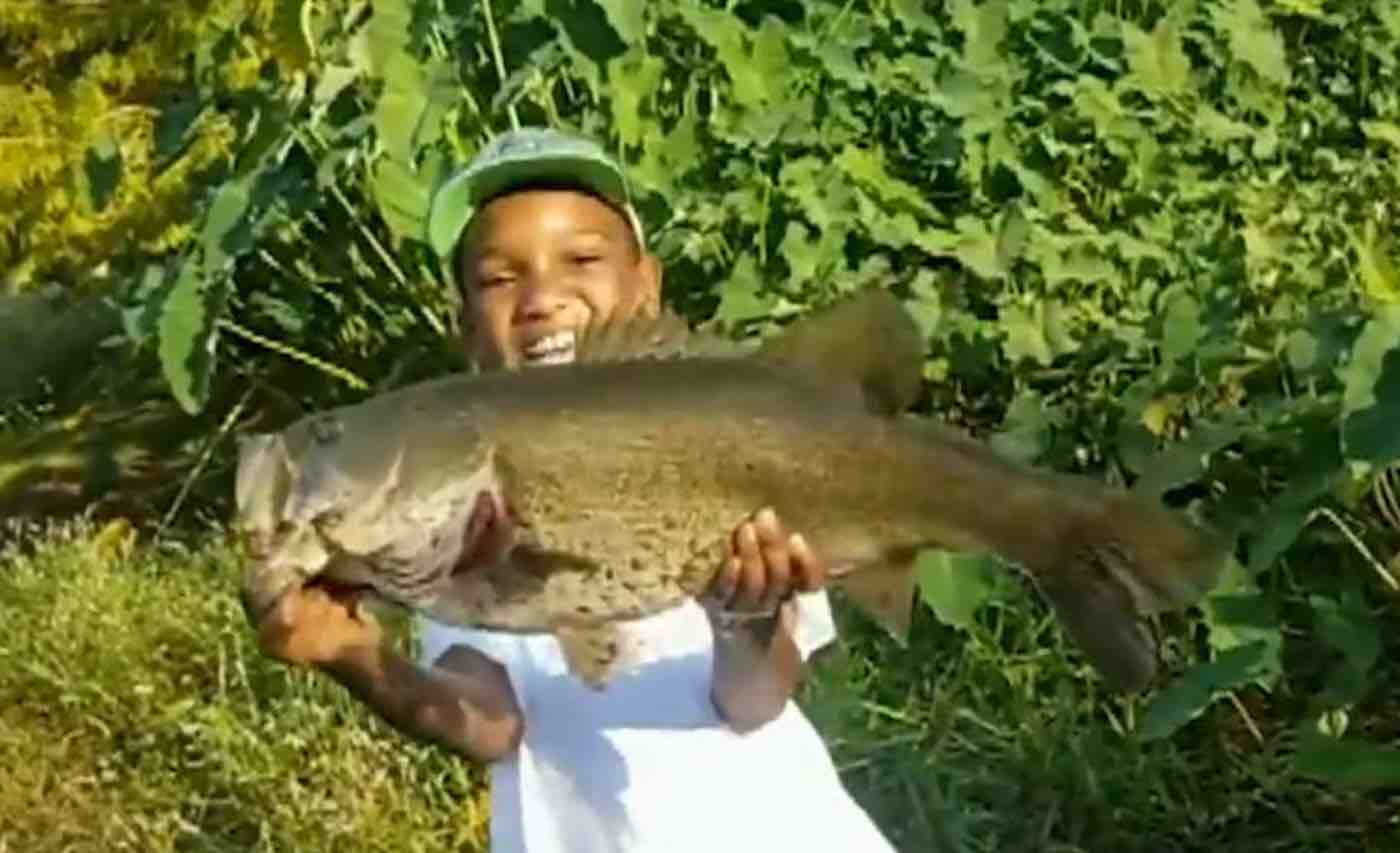 This little boy from Florida has won the hearts of millions of internet users after his father published a viral video of his fishing skills to social media earlier this month.

Ke’Mari Cooper was out fishing with his father Velt in Quincy, Florida when the youngster reeled in the biggest fish he has ever caught: a massive bass weighing 7 pounds and 1 ounce.

The youngster pulled off the impressive catch using a “black trick worm” lure—and he could barely contain his excitement.

After reveling in his achievement, however, Ke’Mari eagerly and earnestly released the fish back into the water.

“I hope you grow to be bigger, baby,” the boy gently tells the fish before setting it free.

Since his father published the video to social media, it has been viewed more than 14 millions times, with many fans saying that it is the most wholesome video to grace the internet this week.