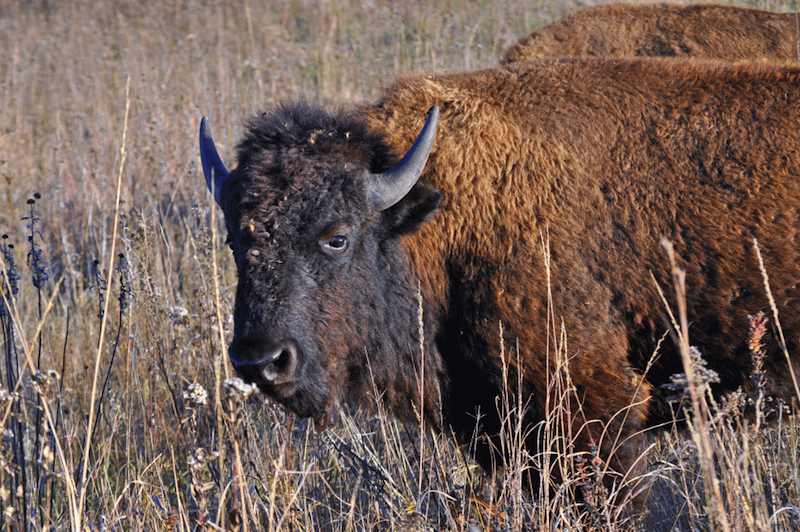 A program by the Nature Conservancy seeks to restore grasslands in Illinois, which is known as the Prairie State even though 99 percent of that landscape has been lost to farming.

Until October, their efforts, which included sowing multiple native grasses on 3,500 acres, had been missing one thing it needs in order to really thrive: grazers.

A herd of 30 bison now roam the undulating hills as the centerpiece of the restoration project located in the north-central part of the state.

(READ the full story from the Natural Resources Defense Council)