Home All News Inspiring Woman Shocked to Be Reunited With Prosthetic Leg After Scuba Diver Happened... 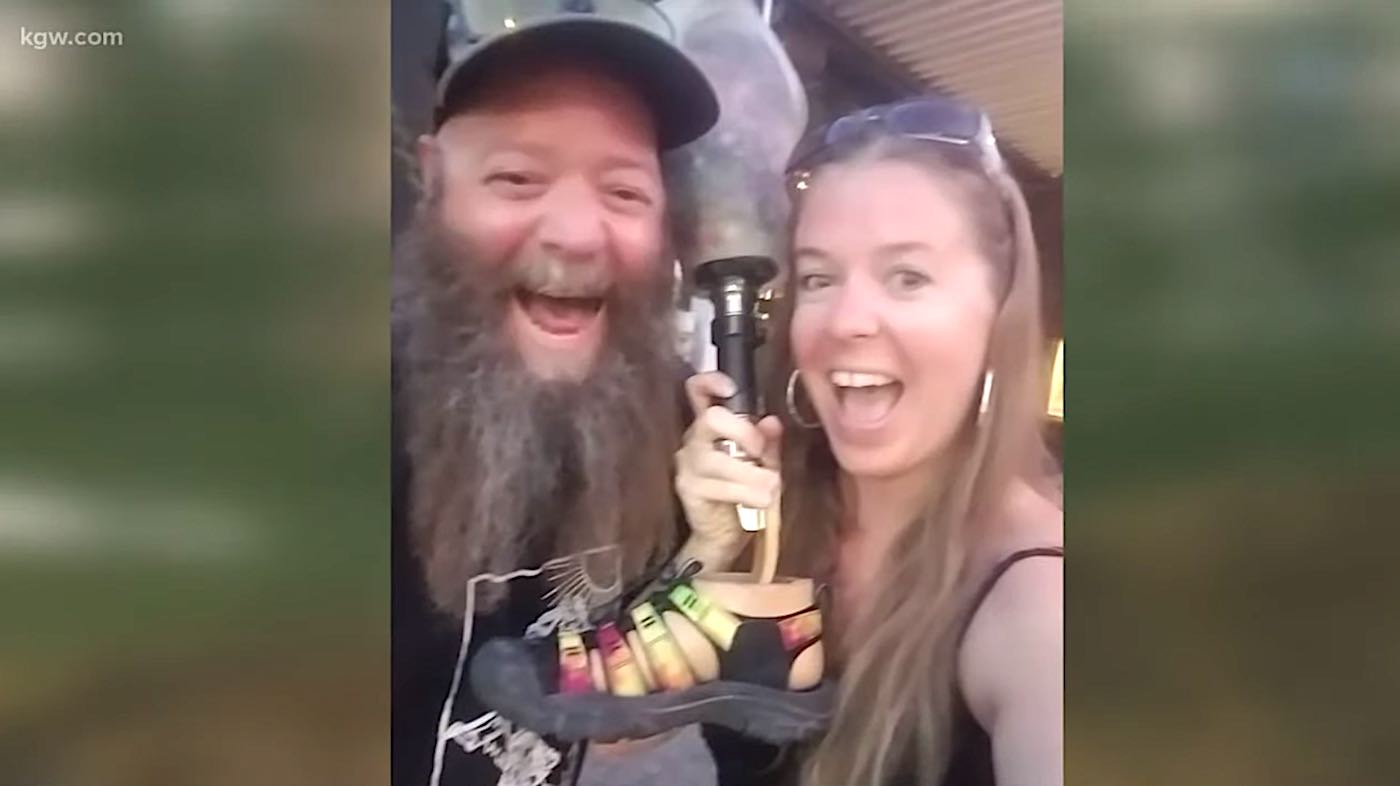 When Ariel Rigney lost her prosthetic leg in an Oregon river, she was almost sure that she would never see it again—so imagine her surprise when it was rescued by a friendly snorkeler the very next day.

Rigney, who lost her leg in a car accident as a teenager, says that she regularly uses her prosthetic to go running and swimming. In fact, she had gone rafting down the Clackamas River with her friends last weekend in order to celebrate her 32nd birthday.

Unfortunately, the bungee cord that had been securing her prosthetic became undone—so when the gang of friends hit a particularly bumpy part of the river, Rigney’s leg went flying into the river.

RELATED: For 40 Years, No One Could Open Museum Safe – Until Cheeky Dad Cracked It On His First Try

Several of her friends tried diving down to get the leg, but they didn’t have any luck.

Embarrassed and frustrated, Rigney made a Facebook post about her missing prosthetic at the suggestion of a friend.

She didn’t expect anything to come of the post—but then the very next day, she received a photo of her rescued leg from a man named Eric Ganter.

CHECK OUT: Simple Mistake in the Kitchen Turns into Sweet Success for a Homeless Veteran

Since Gantner is an avid scuba diver, he says he is no stranger to finding peculiar things in the river—but he was particularly stunned to find Rigney’s prosthetic leg with the rainbow sandal still attached at the bottom of the river.

Not only did Ganter help to successfully reunite Rigney with her prosthetic, the two of them also managed to strike up a happy new friendship.