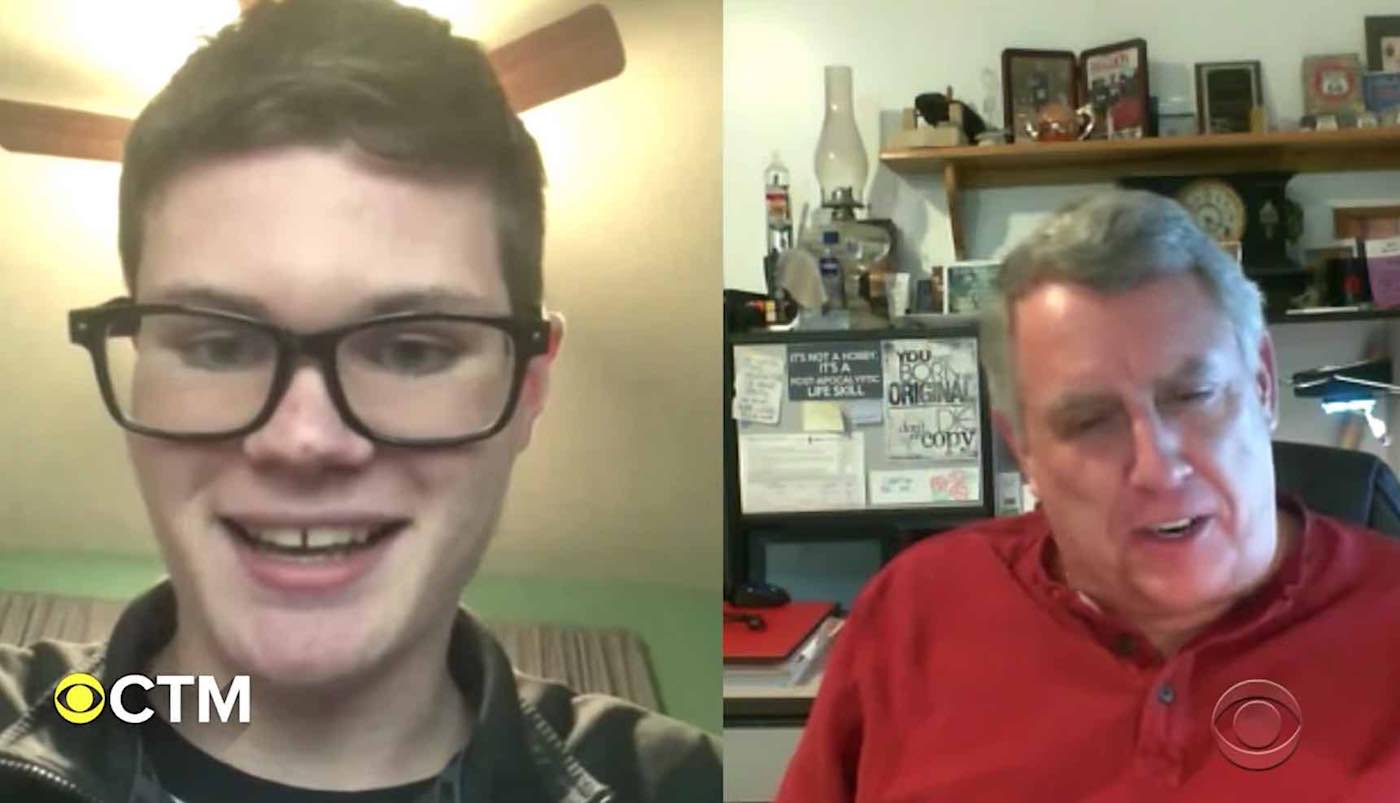 While some young adults might prefer to spend their free time on more relaxing local activities, this 18-year-old has made a name for himself reuniting hundreds of long-lost family members from across the country.

Eric Schubert is a self-made genealogical wiz kid who has made a full-time hobby out of tracking down people’s family members through public records and online resources.

He first became interested in genealogy as a bored 10-year-old who wanted to learn a little bit more about his own family tree. As he became more skilled with his research, however, he began conducting investigations for strangers on the internet.

WATCH: 7-Year-Old Becomes Certified Barber So She Can Offer Free Haircuts To Kids in Her City

Where some genealogical amateurs have spent years on dead end research and failed guesses, Eric has managed to succeed in only a matter of hours. To date, the New Jersey teen estimates that he has helped over 1,000 people track down their long-lost family members – all while going to high school full time.

“It’s a big puzzle […] You just have to look at all the pieces and put it together in the correct places,” Eric told CBS News.

“To some people, it looks like nothing,” he said of his clues and research. “But, to me, paired with the DNA results, it’s easy as pie.”

(WATCH the video below… NOTE: our international viewers can check out the footage on the CBS News website) – Photo by CBS News