Home All News Kids 7-Year-Old Becomes Certified Barber So She Can Offer Free Haircuts To Kids... 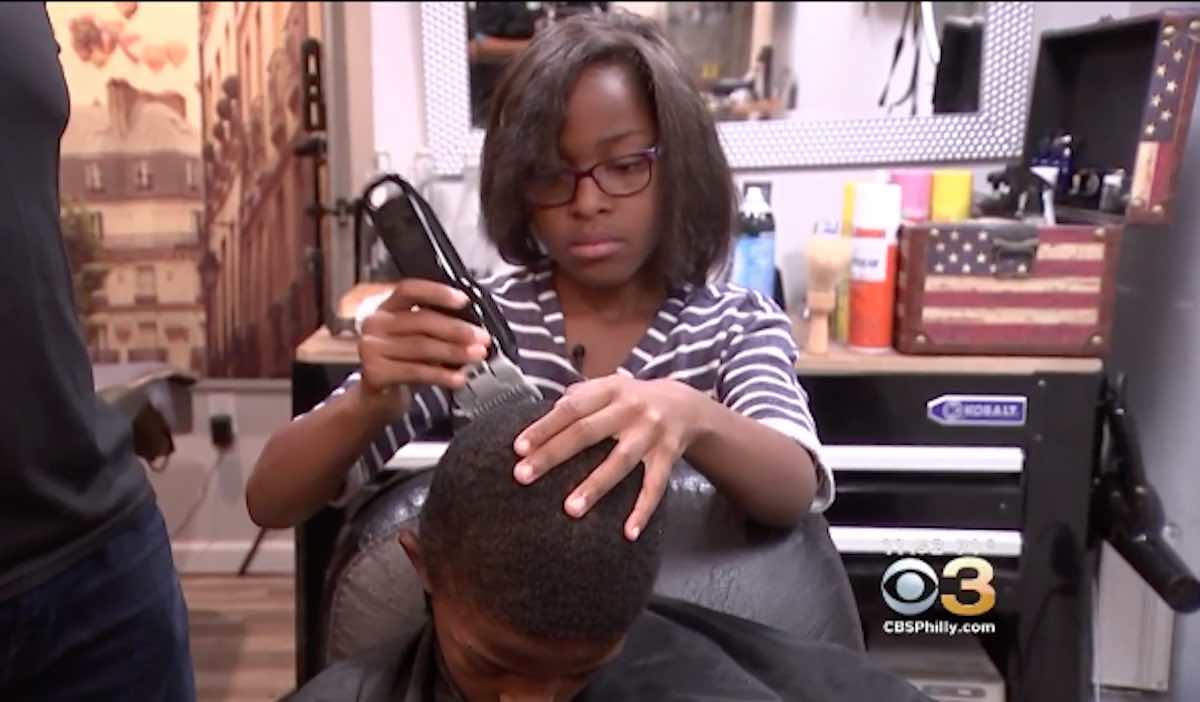 She may be only 7 years old, but she has already found her calling in a pair of scissors.

Before Neijae Graham-Henries ever even started the second grade, the youngster became a certified barber and started giving free haircuts to kids in Philadelphia as a means of community service.

She first became interested in cutting hair when she followed her brother to check out the Junior Barber Academy. Though her sibling wasn’t interested in hairdos, Neijae certainly was.