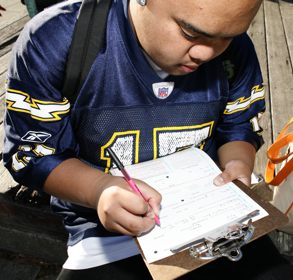 After three years of pitched battles in the states over who can vote and how much trouble they should have to go through to do so, two bipartisan initiatives out of Washington, D.C., are providing real hope that reform may be around the corner.

On Wednesday, the bipartisan Presidential Commission on Election Administration, co-chaired by the lawyers for Barack Obama and Mitt Romney’s presidential campaigns, issued a report recommending critical reforms to tackle long lines and other election challenges. And last week, a bipartisan group in Congress introduced a bill to fill the hole created by the Supreme Court’s 2013 decision gutting the heart of the Voting Rights Act.

(READ the story in the Atlantic)