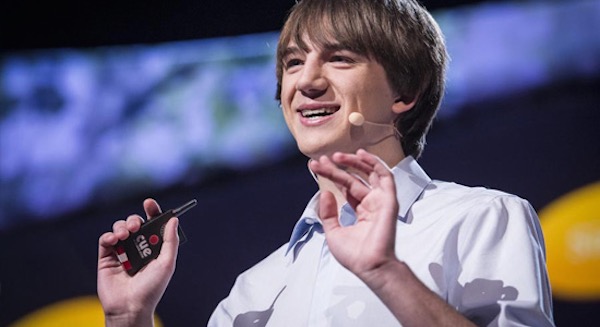 Don’t be afraid to fail. In fact, failures often lead to success.

Take the case of Jack Andraka, the young teen who set out to create a diagnostic test for pancreatic cancer that was better than any doctor’s diagnostic tool.

After Jack wrote a proposal to develop his idea, 199 research labs rejected him. Good thing he didn’t give up after 199 rejections. The 200th time he submitted his idea— to Johns Hopkins University in Baltimore — he was accepted.

At the lab Jack developed a test that was 100 times better and 26,000 times cheaper than the current method for detecting pancreatic cancer, and his innovation will save tens of thousands of lives.

Take inspiration from both the famous and the lesser known failures listed in the inspiring article below.