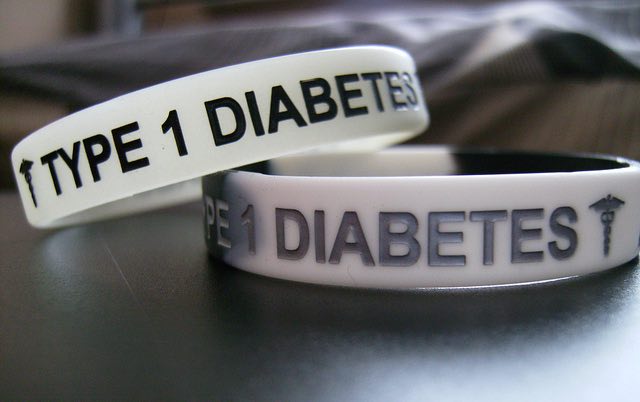 Researchers have just published a groundbreaking new study showing that a tuberculosis vaccine can almost entirely reverse the effects of type 1 diabetes.

According to the research conducted by the Massachusetts General Hospital, physicians have been using the BCG vaccine against tuberculosis for almost a century. More excitingly, the team found that after giving the shot to a type 1 diabetes patient, followed by a booster shot four weeks later, the patient’s blood sugar levels returned to near-normal levels – and their blood sugar continued to remain normal for the following five years.

Not only that, the 52 adults involved in the study all had longstanding type 1 diabetes and every single one of them experienced the same positive reactions. Patients in the placebo group continued to show rising levels of blood sugar over the course of the study.

In investigating how BCG administration produces its beneficial effects, the research team identified a mechanism never previously seen in humans in response to treatment with any drug – a shifting of the process of glucose metabolism from oxidative phosphorylation, the most common pathway by which cells convert glucose into energy, to aerobic glycolysis, a process that involves significantly greater glucose consumption by cells.

MORE: Most People Don’t Get Enough Vitamin D, But This App Can Fix That

“This is clinical validation of the potential to stably lower blood sugars to near normal levels with a safe vaccine, even in patients with longstanding disease,” says Denise Faustman, director of the MGH Immunobiology Laboratory and senior author of the report.

“In addition to the clinical outcomes, we now have a clear understanding of the mechanisms through which limited BCG vaccine doses can make permanent, beneficial changes to the immune system and lower blood sugars in type 1 diabetes,” she added.

Share The Groundbreaking News With Your Friends – Photo by Bradley Johnson, CC