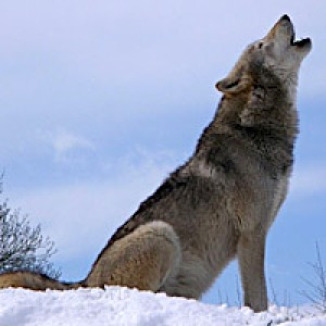 A new Center for Biological Diversity analysis of 110 endangered species finds that 90 percent are on track to meet recovery goals set by federal scientists. The review examined population trends of plants and animals protected by the Endangered Species Act in all 50 states, including wolves, sandhill cranes, terns and Tennessee coneflowers. Again and again, the analysis finds species on a positive trajectory toward recovery — and in some cases, exceeding expectations.

“There are Endangered Species Act success stories in every state in America,” said Kieran Suckling, executive director of the Center. “No other law in the world has done so much to rescue species from the brink of extinction and put them on a path to recovery. Simply put, the Act has been remarkably successful.”

The study analyzed population data for 110 species from the year each was placed on the endangered species list through 2011. Each species’ actual population trend and trajectory was compared to the timeline for recovery set out in government recovery plans. Nearly all the animals and plants are recovering on time to meet federal goals.

The May 17 report, which relies on data from the U.S. Fish and Wildlife Service and independent scientists, is a science-based rebuttal to attacks on the Act by critics like Rep. Doc Hastings (R-Wash.), chairman of the U.S. House Committee on Natural Resources, who claims the Act is “failing badly” because only 1 percent of species have been recovered. In fact, the report finds that 80 percent of species haven’t been listed for long enough to reach their projected delisting date. On average, species have been protected for 32 years and have a typical expected recovery period of 46 years.

“Saving species from the brink of extinction — and bringing them back to a point where they’re going to survive into the future — can’t happen overnight,” Suckling said. “Calling the Act at failure at this point is like throwing away a 10-day prescription of antibiotics on the third day and saying they don’t work.”

Some of the Highlights: 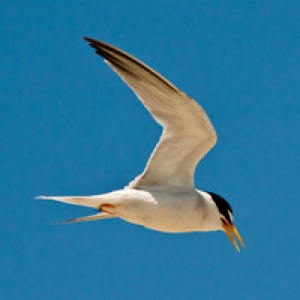 California least tern– Due to the desirability of their feathers for women’s hats, these birds numbered just 225 nesting pairs in California when they were listed as endangered in 1970. Protection of nest beaches from development and disturbance, and active predator-control programs, allowed the species to steadily increase to about 7,100 pairs in California in 2004. In 2006 the U.S. Fish and Wildlife Service recommended downlisting of the California least tern. In 2010 a population of 6,568 was recorded.

Mississippi sandhill crane – Known for their trumpeting call and 6-foot wingspan, these birds once were found in coastal wetlands from Georgia to Texas and were so plentiful in the late 1880s they were considered a farm pest. By 1973 when the species was placed on the endangered list, the total U.S. crane population had plummeted to about 40 birds. By 1989 a government program began releasing captive-raised birds into the wild, which brought the number up to 135 birds in 1993. In 2009 there were about 110 individuals, including about 20 to 25 breeding pairs. 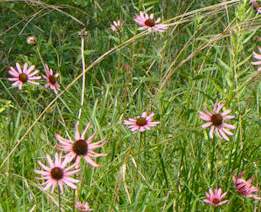 Tennessee coneflower – This large, showy, purple perennial is found only in a 154-square-mile section of central Tennessee, near Nashville, on cedar glades — forest openings created when limestone approaches the surface. Naturally rare, the coneflower population declined further due to habitat reduction. Since the flower was placed on the federal endangered species list in 1978, new populations were established and expanded until by 2011 there were six populations and 35 colonies making up of an estimated 107,349 total flowering stems, and leading to the plant’s removal from the endangered list.

Red wolf – Once found throughout forested regions from southern New England to the Gulf Coast, by 1920 the red wolf population was almost destroyed in southern states due to aggressive predator-control programs and the loss of forest habitat. By 1970 the population had declined to fewer than 100 wolves confined to a small area of coastal Texas and Louisiana. In 1980, the last remaining wild red wolves were brought into captivity, and the species was declared extinct in the wild. A captive-breeding program has allowed red wolves to be reintroduced into areas in North Carolina and South Carolina and on three islands off the Atlantic and Gulf Coasts. In 2011 the total population, including wild and captive wolves, was estimated at 300. Their survival is helping other species survive, including quail and turkey, whose eggs were too often eaten by an over-abundance of raccoons, which are prey for the wolf.

For full recovery profiles of the 110 species — and an interactive regional map — go to ESAsuccess.org.