Home All News Animals Adoption Rates Up, Euthanasia Down in Canadian Animal Shelters 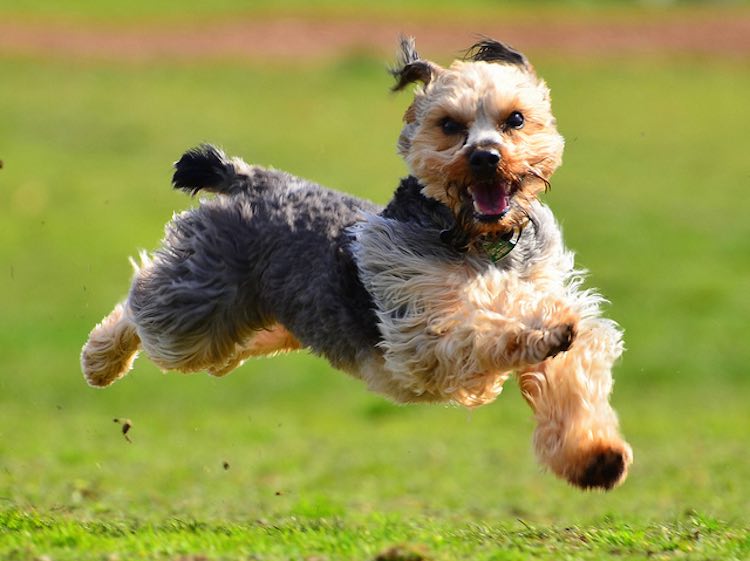 According to a recent survey of Canadian animal shelters in 2015, adoption rates have risen while euthanasia has dropped.

The report, conducted by the Canadian Federation of Humane Societies, surveyed 89 different shelters across the country. A ‘shelter’ in this survey is described as “humane society and SPCA operating facilities for transitional housing of homeless animals.”

The study showed that cat adoption rates have almost doubled from about 38% in 2007 to 61% in 2015. Canine adoption, on the other hand has maintained a fairly consistent trend at 50%.

Shelter intake of cats and dogs has dropped slightly. Shelter intake numbers spiked dramatically in 2011 from about 90,000 to over 120,000. Over the course of the last five years, the rate has returned to a new low of about 80,000. Since 90% of SPCA shelters require animals to be spayed and neutered before adoption, the decline could be due to more diligent population control.