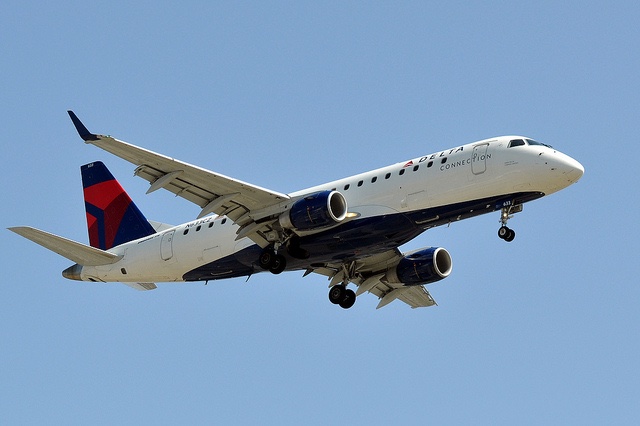 After reports of price gouging in the lead up to Hurricane Irma, JetBlue reduced its fares, American Airlines, with a major hub in Miami, capped its prices, and Delta announced it won’t charge more than $399 for tickets on all flights to and from southern Florida and the Caribbean–even first class seats.

All three companies say the policies will remain in effect until September 13.

Hurricane Irma is among the strongest storms ever recorded in the Atlantic Ocean, and it’s already devastated the northern Virgin Islands. The storm will likely make landfall in Florida over the weekend.

RELATED: Mom with Cancer Desperate for Missing Luggage Gets a Note With Delivery at 3 AM