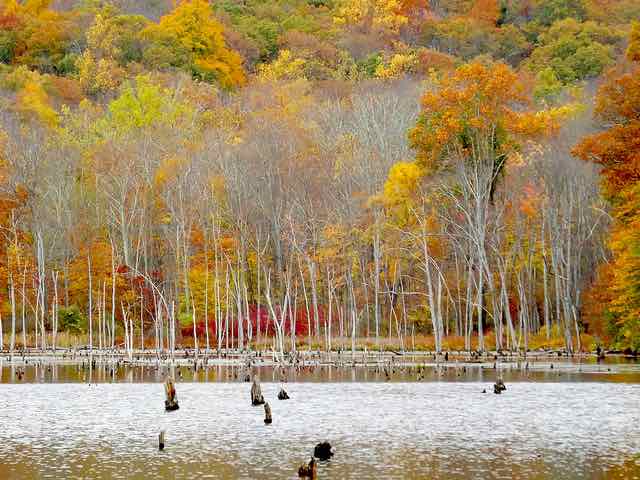 Thanks to conservation efforts and sustainable lumbering practices, America has more trees now than it has had since the 1920s.

In a report released by the Food and Agriculture Organization of the United Nations, forestry has been on the up and up for some time now.

Areas consumed by wildfires have fallen by 90%. Federal, State and local governments now spend $6.4 billion annually on forest management, including $3.2 billion by the US Forest Service, which alone manages 77 million hectares of national forests and rangelands and employs 32,000 people. Recreational use on national forests and other public and private forest lands has skyrocketed along with new wildlife species since the 1900s.

America accounts for about 8% of the world’s forestry – exceeded only by Canada, Russia, and Brazil – amounting to 33% of its lands covered in 300 million hectares of forest. Most of these trees are centralized on the East Coast even though it was heavily logged in the 1600s.

However, it’s not just the United States that has more greenery than ever before – it’s the whole world.

Sustainability efforts aimed towards fighting global warming have created eco-friendly initiatives around the world – our favorites include a village in India that plants 111 fruit trees whenever a baby girl is born, New York City planting 1 million trees ahead of schedule, and an ex-NASA engineer planting 1 billion trees a year by drone.

Though there is still more conservation work to be done, the rising rates of woodland wilderness definitely offers hope for a greener future.