Home All News World Village in India Plants 111 Trees Whenever a Girl is Born –... 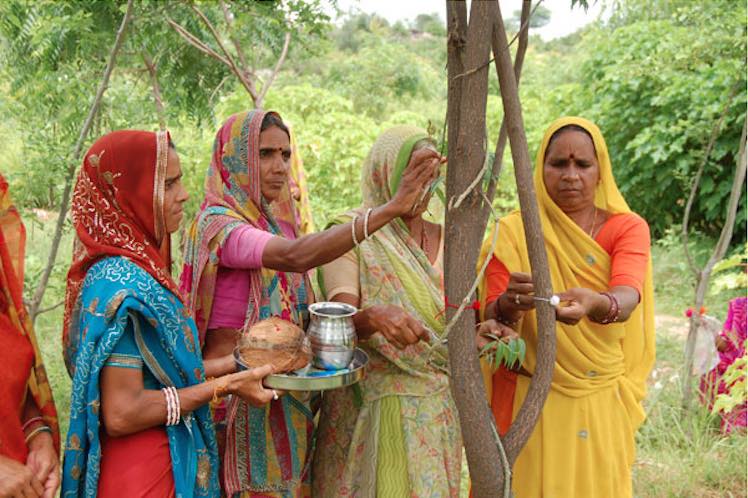 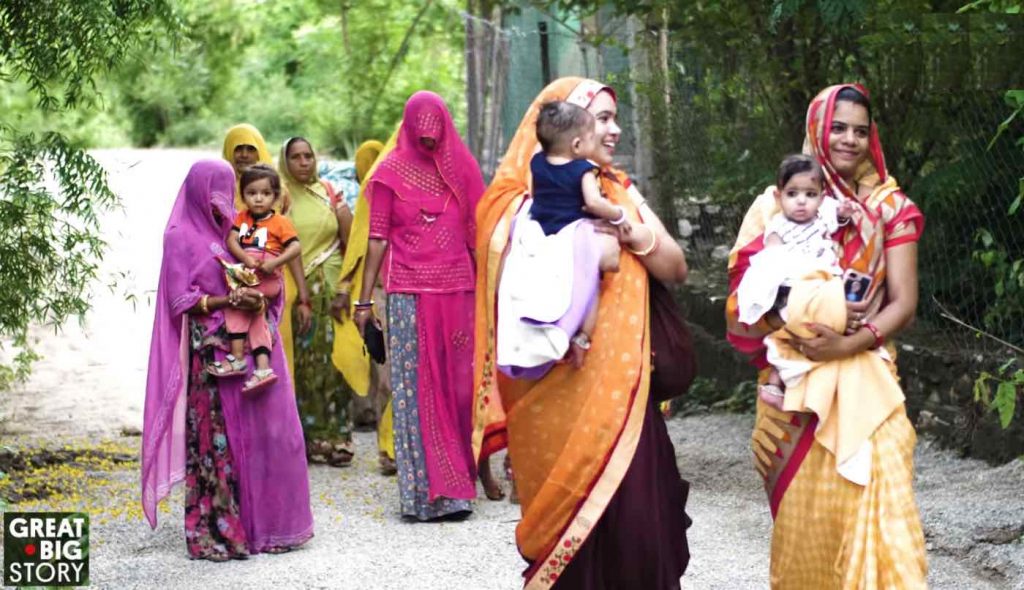 Typically in Asian cultures, the birth of a girl is considered an unfortunate responsibility because of the dowry system that puts a financial burden on the parents. For this reason, daughters were never as celebrated as sons.

But in one village in India, the residents honor the birth of a daughter with a unique ritual of planting one hundred and eleven fruit trees.

The number 111 in Indian culture is believed to bring success—and that’s exactly the sentiment on which the practice was founded.

Through this tradition, every time a girl is born, the people of Piplantri, Rajasthan, combat the historical prejudice against daughters and beautify their homeland at the same time.

The village’s former leader, Shyam Sundar Palawal, first started the practice in 2006 to honor the death of his daughter Kiran.

Wanting to ensure the future protection and care of female children in the village, he launched a program that would not only enhance the local environment but also raise money for the girl’s family. The noble custom has endured for well over a decade.

In order to make sure that the young women are always provided for, the villagers come together to raise 30,000 rupees ($480) to set aside as her fund for the next twenty years. The parents of the child then reciprocate the gesture by signing an oath that their daughter will not be married until she has reached the age of 18 and will receive an education.

These incredible actions serve as more than just hope for the future of gender equality in India. Planting the fruit trees has ensured that resources will be available for the expanding population of the village. With 60-65 girls born every year, Piplantri has planted 350,000 trees.

From one man’s compassion, more than a quarter of a million trees are bearing fruit, and hundreds of girls have gone on to become independent and self-sufficient.

(WATCH the video from our friends at Great Big Story – Feature photo from Piplantri.com in 2015)

Inspire Your Friends With this Beautiful Story—SHARE on Social Media…