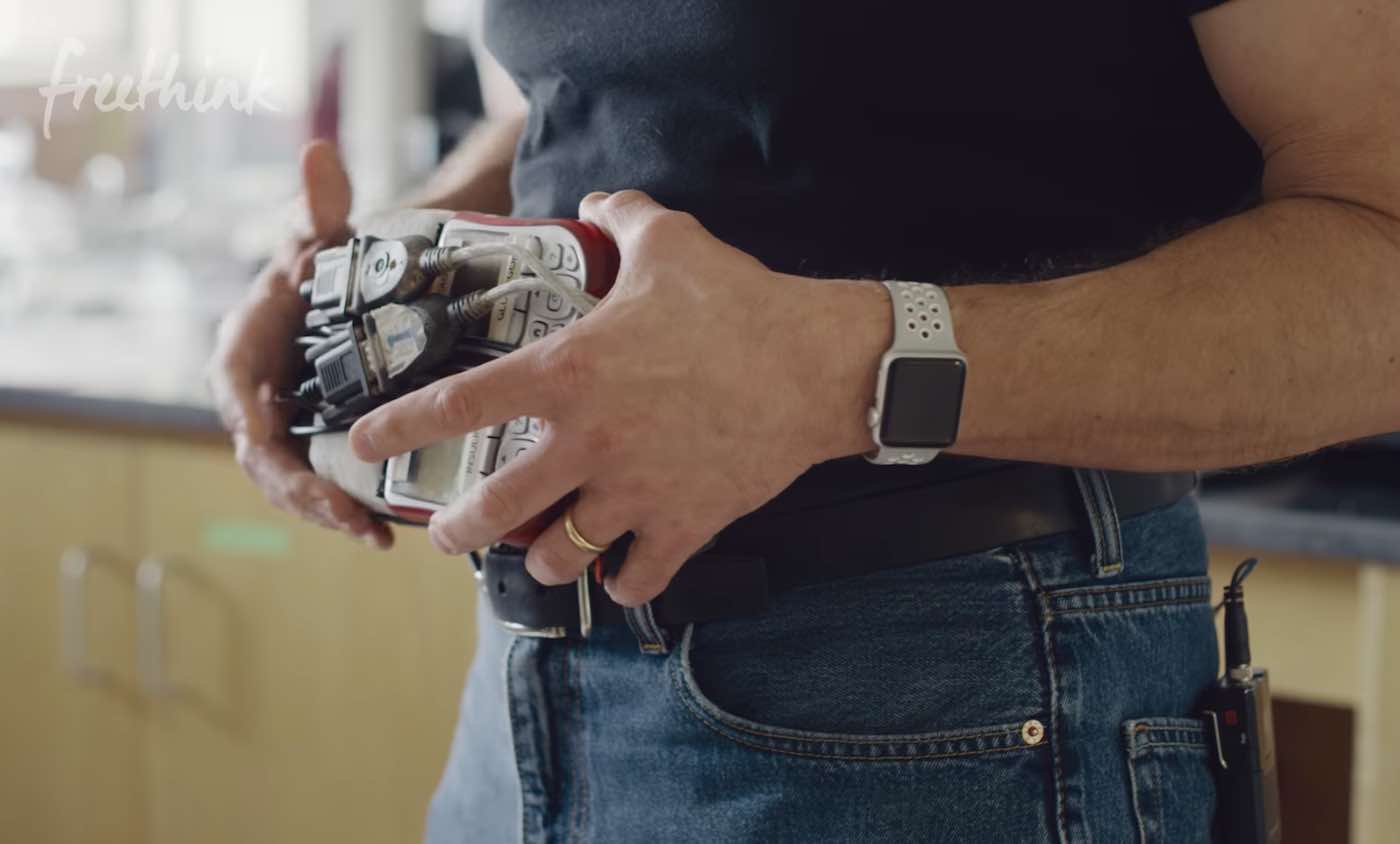 This bionic pancreas may soon provide a whole new level of medical freedom to type 1 diabetics since the device was recently granted “breakthrough” status by the US Food and Drug Administration (FDA).

The iLet Bionic Pancreas System is a pocket-sized, wearable investigational medical device that is designed to autonomously control blood-sugar levels.

Beta Bionics founder and Boston University researcher Ed Damiano developed the device as a means of offering hope to his son, who was diagnosed with type 1 diabetes as a toddler—and now, the designation means that it could soon help millions of other diabetics as well.

The on-body wear is similar to that of an insulin pump. Unlike insulin pump therapy, however, the investigational system is designed so that users need only enter only their body weight for the iLet to initialize therapy. Immediately thereafter, the iLet begins controlling blood-sugar levels automatically, without requiring the user to count carbohydrates, set insulin delivery rates, or deliver bolus insulin for meals or corrections.

The Massachusetts-based company was founded in 2015 to commercialize the iLet and obtain regulatory approval for all three bionic configurations.

MORE: People With Diabetes May One Day Be Monitoring Glucose With an Earring

“We believe the iLet Bionics Pancreas System represents a true breakthrough therapy for the management of glycemia, particularly in type 1 diabetes,” said Damiano, who is also the President and CEO of Beta Bionics. “We are particularly excited by the possibility that the iLet may be able to provide safer and more effective therapy in far more people than current therapies due to its simplicity of use.”

These mathematical dosing algorithms were developed at Boston University and refined based on results from home-use clinical trials in adults and children with T1D.

The other founders of Beta Bionics in addition to Damiano include other parents of children with type 1 diabetes and people with type 1 diabetes—which is why the company says it is committed to acting in the best interests of the diabetes community and to profoundly disrupting the diabetes medical device industry by bringing the iLet to market as expeditiously and responsibly as possible.

(WATCH the 2017 Freethink interview with Damiano below) – Photo by Freethink