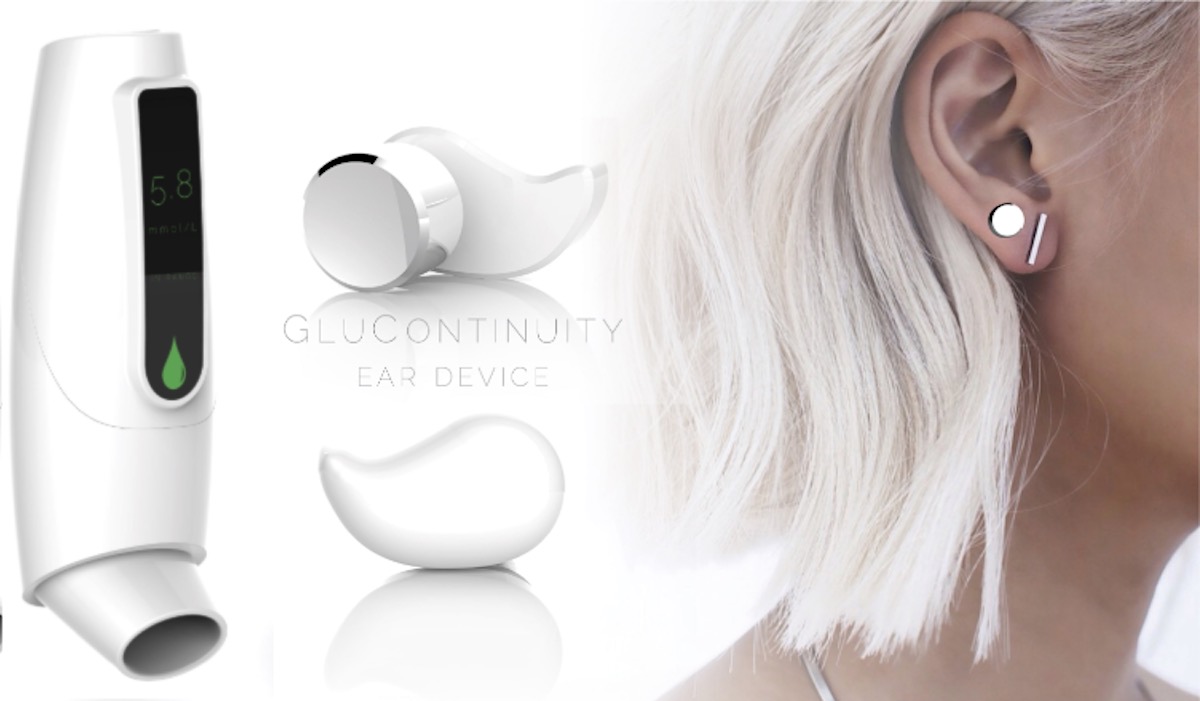 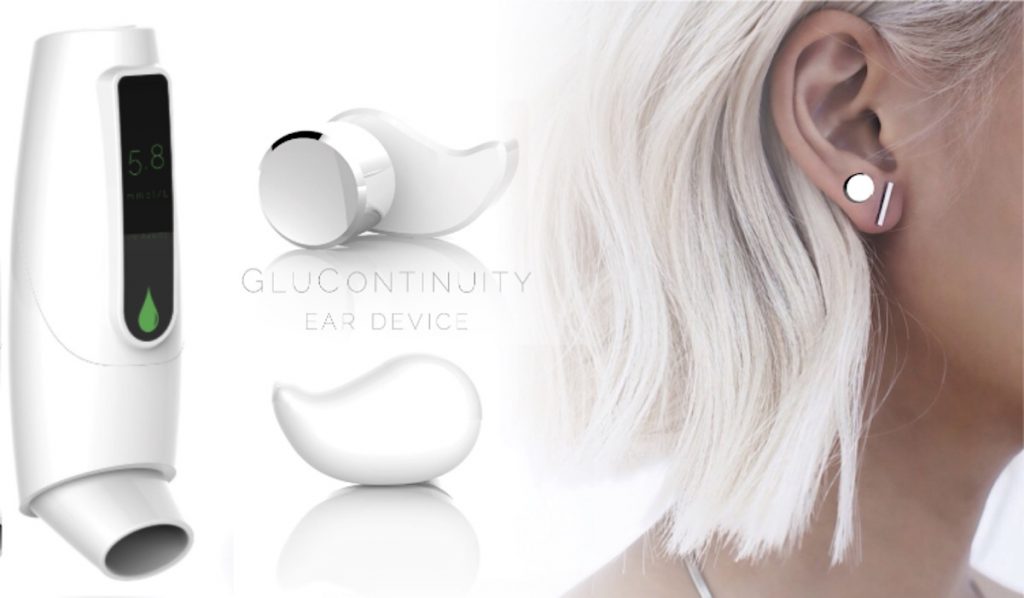 For millions of diabetics, a life without needles or the need to check blood sugar levels throughout the day would be a beacon of freedom unimagined. A project called Continuity might one day break that bondage.

A continuous glucose monitoring and delivery system, Continuity just became a finalist for the international Dyson Award, which uncovers the most exciting designs from recent engineering students that solve a specific problem.

Developed by Frederique Sunstrum, a PhD honors student in industrial design at the University of New South Wales, Continuity’s innovation is all about the seamless connectivity between its many functions. She combined three separate technologies: a wearable chrome “earring” glucose sensor with vibration alert; wireless connectivity that allows data to be sent to cell phones and to a doctor; and an insulin-mist pump, much like an inhaler.

Once this system were to go into production and become available, diabetics wouldn’t have to worry about their blood glucose, or pause their activities to check levels. It uses a continuous glucose monitoring technology (being developed by GlucoWise) that would allow the user to continue with their daily activities and be notified about fluctuations—even during sleep. If levels varied enough to warrant an alert, the earring would vibrate, getting the wearer’s attention, and also send an alert to the app and wake up the wearer that way, too.

The low-energy wireless bluetooth technology incorporated into the system via an app would be able to send regular blood sugar data to a doctor—so, no taking notes with pen and paper or risking error. It can also alert family members in real time, in the case of a dangerous event.

Perhaps the most exciting feature of the Continuity system is the oral insulin spray, invented by Generex, inside a pump designed by Sunstrum. It administers a spray mist directly into the mouth, delivering units of insulin with every pump, according to a digital display. The medicine is then absorbed through the mucosal lining—so, no more injections.

Imagine an asthma inhaler, and you’ll see just how portable and easy it would be to administer insulin. One could use it while walking around, without attracting any attention. However, the pump can only be used by the person it’s prescribed for, as it features a slide-lock to open, and a fingerprint-activated solenoid to spray. The actual glucose canister containing the ingredient is replaceable when empty.

Because of its non-invasive combination of methods for both the monitoring of glucose levels and its delivery system, Continuity was a Gold Winner in the Australian Good Design Awards.

Instead of stopping to check blood sugar manually up to 12 times per day, this system could bring new freedom to some of the 415 million people worldwide who suffer from diabetes by way of its continual solution to a 24/7 problem.

We think that’s super sweet. (Watch the video below for a demonstration…)

Tell Your Friends on Social Media…