Home All News Kids Youngster Who Enchanted Concert World With Awestruck ‘Wow!’ is Identified as 9-Year-old... 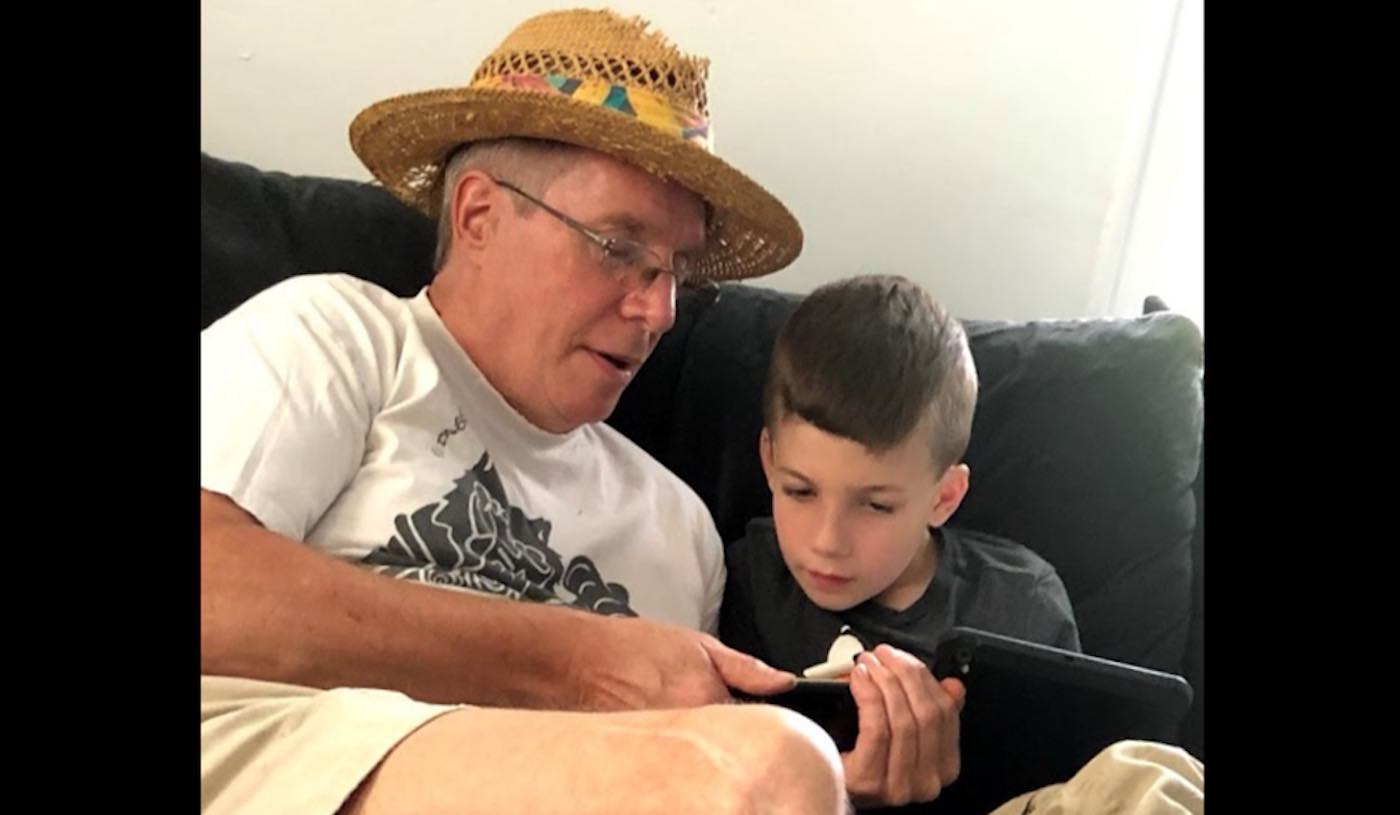 Just days after the search began, the young boy whose awestruck “wow!” captured the hearts of classical music lovers has been identified.

9-year-old Ronan Mattin had been attending the Handel and Haydn Society’s performance of Mozart’s Masonic Funeral Song in Boston this weekend with his grandfather Stephen Mattin when his charming reaction was recorded on tape.

Handel and Haydn Society President David Snead later published an open letter asking audience members to help him identify Ronan, saying that the youngster had helped to create “one of the most wonderful moments he had experienced in the concert hall.”

When Mattin saw that his grandson’s voice was being shared across news outlets and social media, he was happy that people were as delighted by Ronan’s reaction as he was.

He says that since Ronan is on the autism spectrum, the youngster is not often vocal about his feelings and appreciation for things – and that is just part of what makes the incident so special to the family.

“I can count on one hand the number of times that [he’s] spontaneously ever come out with some expression of how he’s feeling,” Mattin told WGBH. “You know, everybody’s different. Everybody has different ways of expressing themselves. I think people in general, society’s becoming more tolerant or understanding of the differences between people.”

The Mattin family is now working with society staffers to arrange a meet-and-greet between Ronan and the conductor in the fall.

(LISTEN to the magical moment below)