Home All News Celebrities Brad Paisley Breaks Ground on His Free Grocery Store for the Hungry... 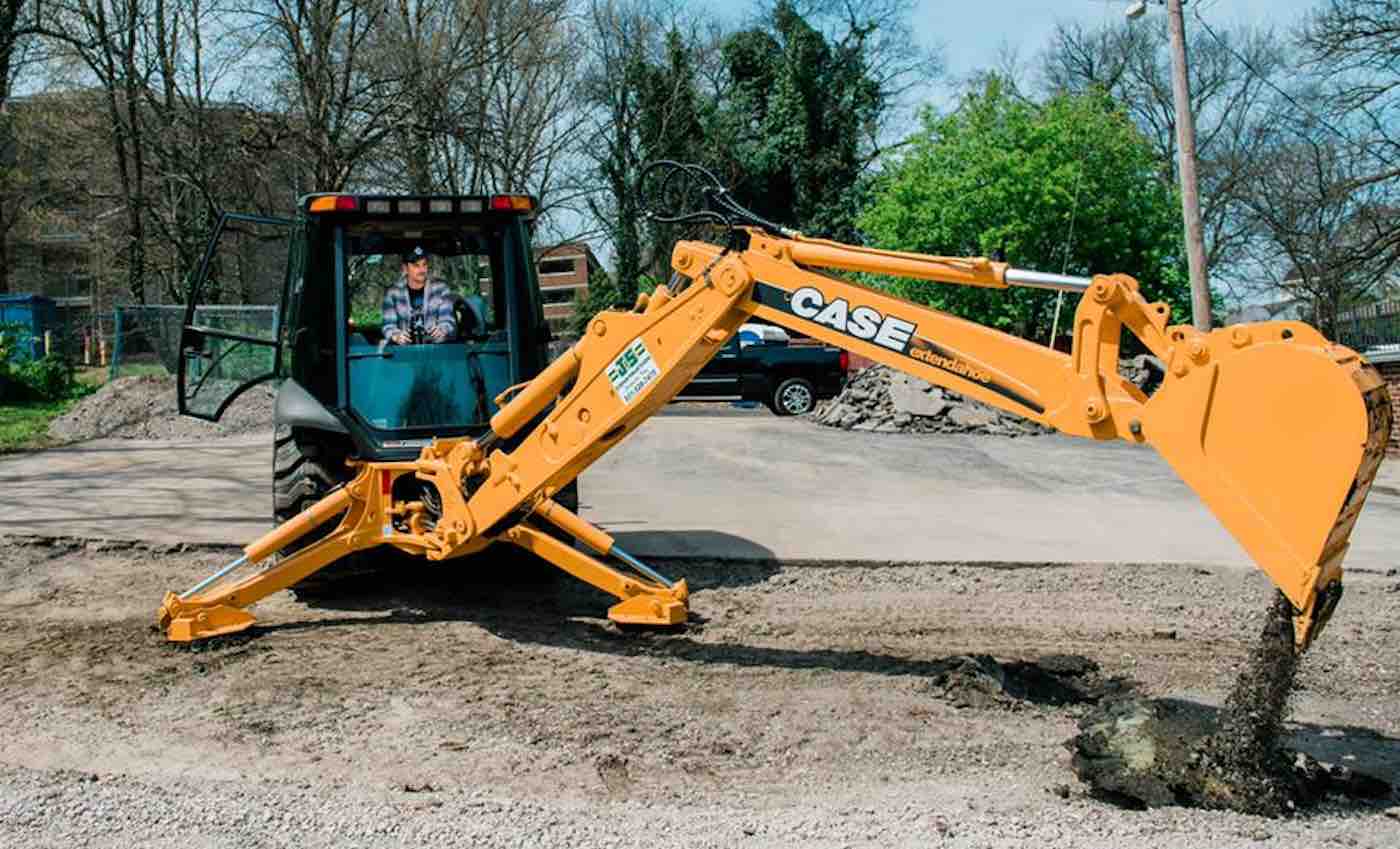 Earlier this week, country singer Brad Paisley broke ground on a site that will soon become a free grocery store for the hungry.

The nonprofit supermarket, which Paisley has simply dubbed “The Store”, is set to open up in Nashville, Tennessee by the end of the year.

The Store is being run in collaboration with Paisley’s alma mater Belmont University. Visitors will be able to select their groceries and take them home after having their items scanned by volunteer staffers – which means that needy families will not have to pay a dime for their next meal.

RELATED: Aerosmith’s Steven Tyler Donates $500K to Open Up Another Home for Abused and Traumatized Girls

Paisley and his wife, Kimberly Williams-Paisley, got the idea for the store after visiting a similar shop in California.

“Hunger and food insecurity is a real issue in Nashville,” Williams-Paisley told reporters at the construction site. “One in seven people deal with food insecurity. That means they don’t know where their next meal is coming from. And it’s even worse for kids, one in five children.

“We really want to get people before this is a major crisis,” she added. “We want to help people in this gap where they are trying to get back on their feet.”