Home All News Heroes Humble Bus Driver Learned From Past Mistakes and Saves Frantic Mom on... 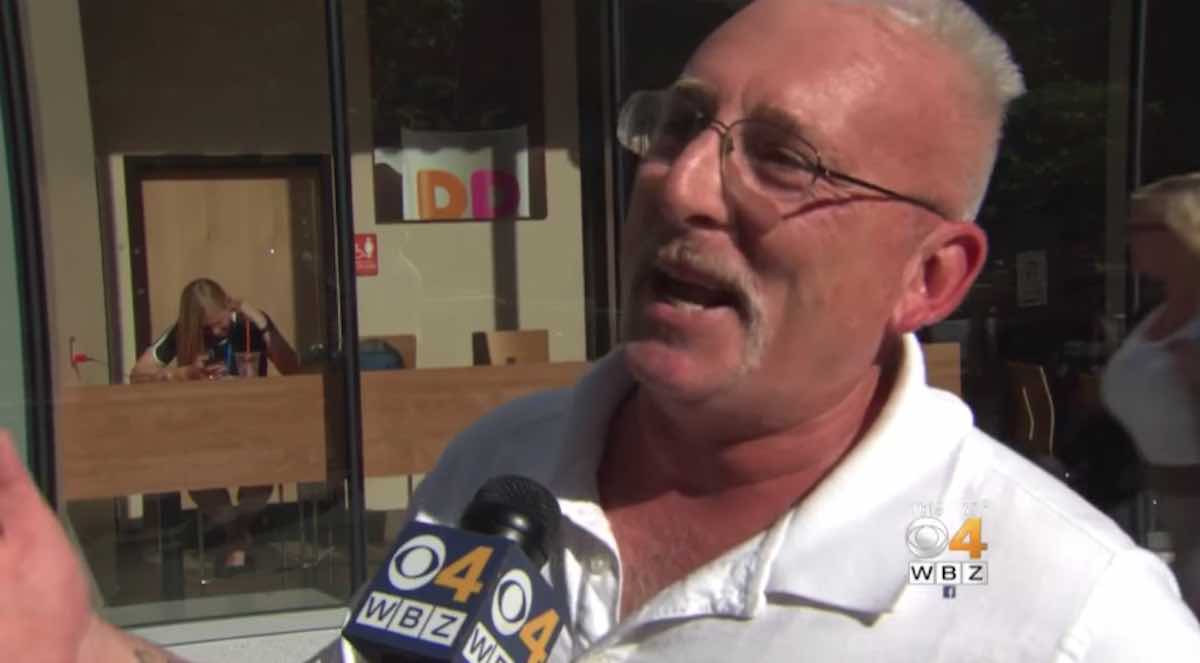 LISTEN to this Good News Guru story here, which was broadcast on the radio June 29th with Ellen K and Geri on KOST-103.5 — Or, READ the story below… (Subscribe to our podcast on iTunes – or for Androids, on Podbean)

A Boston shuttle bus driver is being hailed for an extraordinary act of kindness—doing something he never would have done in earlier days.

Mark Trocchio hopped off of his shuttle bus on Monday to get a cup of coffee at a Dunkin’ Donuts in nearby Cambridge. Before he walked into the store, however, he spotted a purse that had been left on the sidewalk.

He rifled through its contents in search of the owner’s identification when he was stunned by what he found inside. In addition to the credit cards and airline tickets, he found $8,000 in cash.

RELATED: Delivery Man Goes Above and Beyond With a Simple Box to Make Boy’s Dream Come True

According to Trocchio, there was a time in his life when he would have easily taken the money and not looked back. The former Marine spent 17 years in an unending battle with alcohol and drug addiction. But, what he did next revealed his true character.

He went inside the shop hoping to possibly find the purse’s owner. Inside, he saw a mother weeping and being consoled by her two teenage children. Recognizing her from the ID in the wallet, he called out her name and handed it back.

The emotional woman tried to reward him as he was ordering his coffee, but Trocchio turned it down and headed back to his shuttle.

LOOK: Police Officer Stands in the Pouring Rain With a Smile as She Protects Critter From Traffic

Before he drove away, she noted the name of the bus company—Transaction Corporate Shuttles—and called his employers to report the good deed.

The grateful mother named Tina told them that she, herself, was originally from Boston before moving to Georgia to raise her children. She had spent years saving up money so she could one day bring her kids to New England and show them her beloved hometown.

If Mark Trocchio had not returned the purse, the long overdue vacation would have ended in hardship, but she also realized that his act of service was a perfect example of why she adores the city to this day.