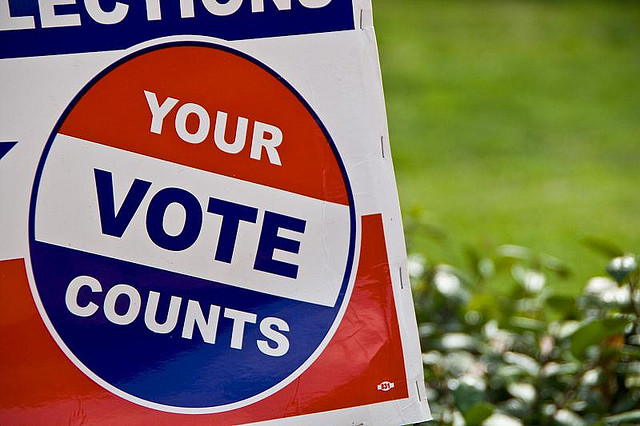 A court settlement has just given 60,000 felony offenders the right to vote again in California.

They all committed low-level offenses and were released, placed under community supervision to ease prison overcrowding. They never regained their right to vote and a lawsuit was filed on their behalf to get those voting rights back.

A Superior Court Judge agreed back in May saying the idea of the community supervision sentence “was to reintroduce felons into the community, which is consistent with restoring their right to vote.” After initially appealing the case, the state agreed to a settlement last week.

Cops Decide Heroin Addicts Will Be Helped With Rehab, Not Arrested

California Secretary of State Alex Padilla said, “If we are serious about slowing the revolving door at our jails and prisons, and serious about reducing recidivism, we need to engage—not shun—former offenders.”

Inmates Grow Along With the Gardens They Tend Behind Bars

The Sentencing Project says roughly six million Americans are not allowed to vote because of  criminal convictions in their past. A bill before Congress and a possible referendum in Florida may restore voting rights to thousands more ex-offenders who’ve completed their sentences.