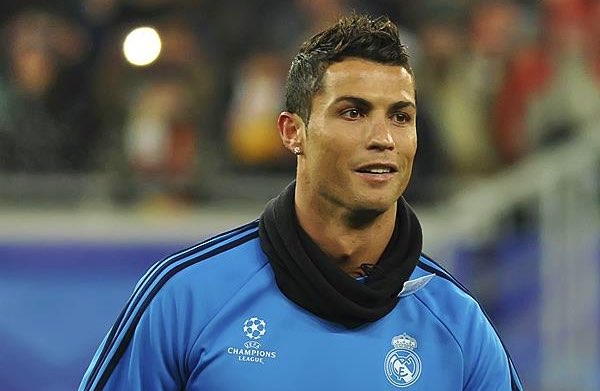 There is a reason why Cristiano Ronaldo earned the title of most charitable athlete in the world last year–and he’s proved his generosity again.

The Portuguese footballer, who is considered the best soccer athlete in the world and plays for Spanish club Real Madrid, is donating his handsome bonus for winning the Champions League in last month.

The 31-year-old superstar decided after the victory to give his prize of $661,000 (€600,000) to a non-government organization, according to Spanish journalist Pipi Estrada.

CHECK OUT: Prince Left No Heirs in Will, But Lived Secret Humanitarian Life