Home All News World Instead of Excess Produce Going to Landfills, Companies Are Sending It Off... 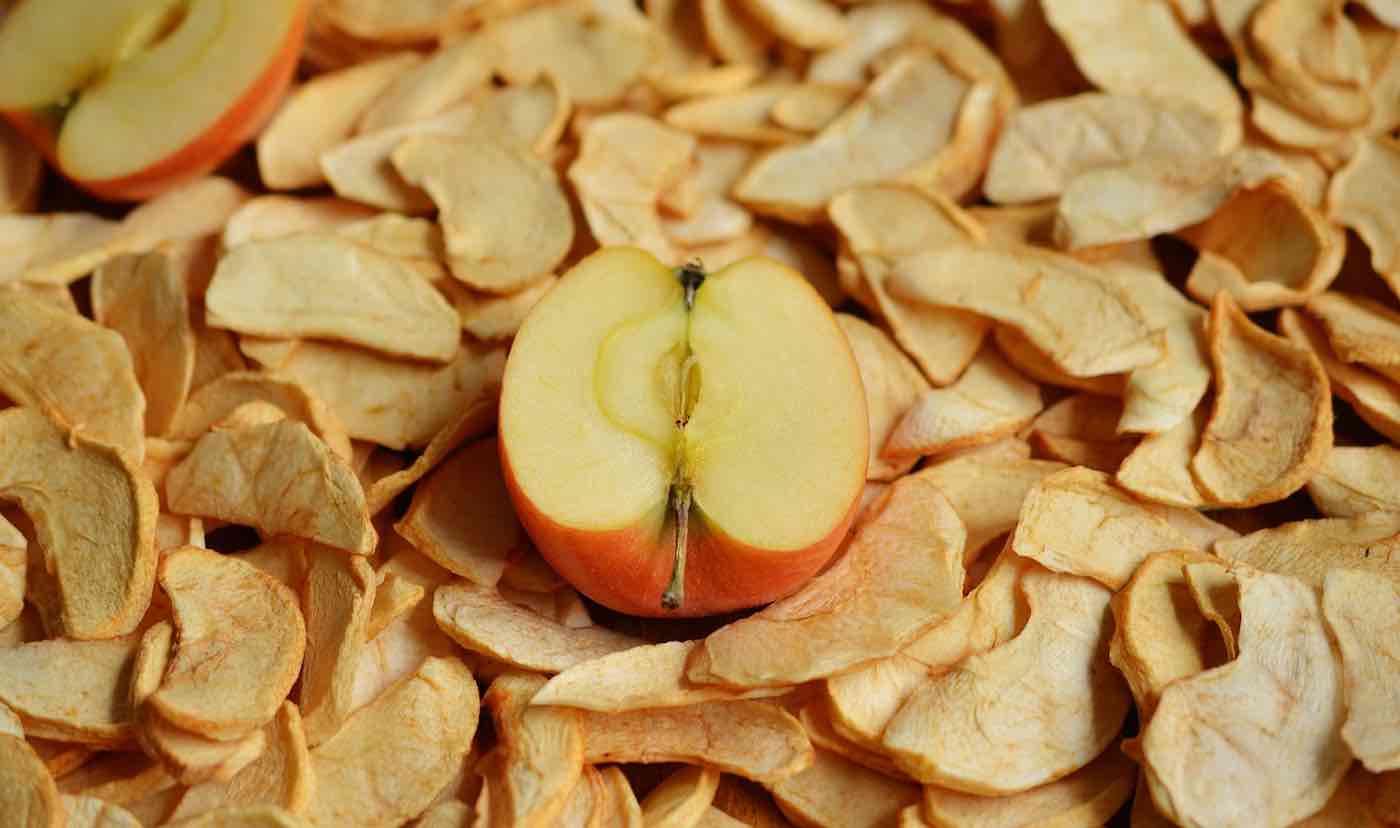 Rather than letting excess produce go to a landfill, this California startup has started collecting food waste from agricultural companies in order to preserve the fruits and veggies as dried snacks.

Treasure8 is responsible for creating a new kind of technology that can suck 97% of the moisture out of fruits, vegetables, and fungi. Once dried, the produce still maintains the same taste and nutrition – except it has a much longer shelf life without using any preservatives.

Not only is the dried produce far healthier than potato chips and salty snacks, the dehydration machine can cost-effectively process the food in just one hour.

RELATED: Construction Begins On First Ever Commercial Plastics-to-Fuel Factory in the US

Treasure8 worked with the University of California – Davis and the USDA in order to create the “Sauna” machine’s dehydration technology.

The San Francisco-based startup now sources all of their produce from various agricultural companies and manufacturing facilities for consumer packaged goods – and they hope to start collecting excess produce from local retailers and supermarkets in the near future.

“Our mission is to capture some of the 1.3 billion metric tons of food wasted every year and convert it into healthy food sources for folks around the world,” reads the Treasure8 website.

“Food waste is the #1 item in landfills, making it the 3rd largest source of methane behind China and the US if it were ranked as a country. The more food we can all prevent from being wasted, the less additional growing capacity and resources we need to bring online in feeding an increasing global population.”

Treasure8 is currently using the Sauna machines to turn their salvaged fruit and veggies into Ground Rules snacks. In addition to selling chips made out of beets, sweet potatoes, and apples, the company soon plans on unveiling a new kind of cookie that is partially made out of dehydrated vegetables.