Home All News Health This Compound in Tomato Skins Could Ward Off Diabetes, According to Scientists 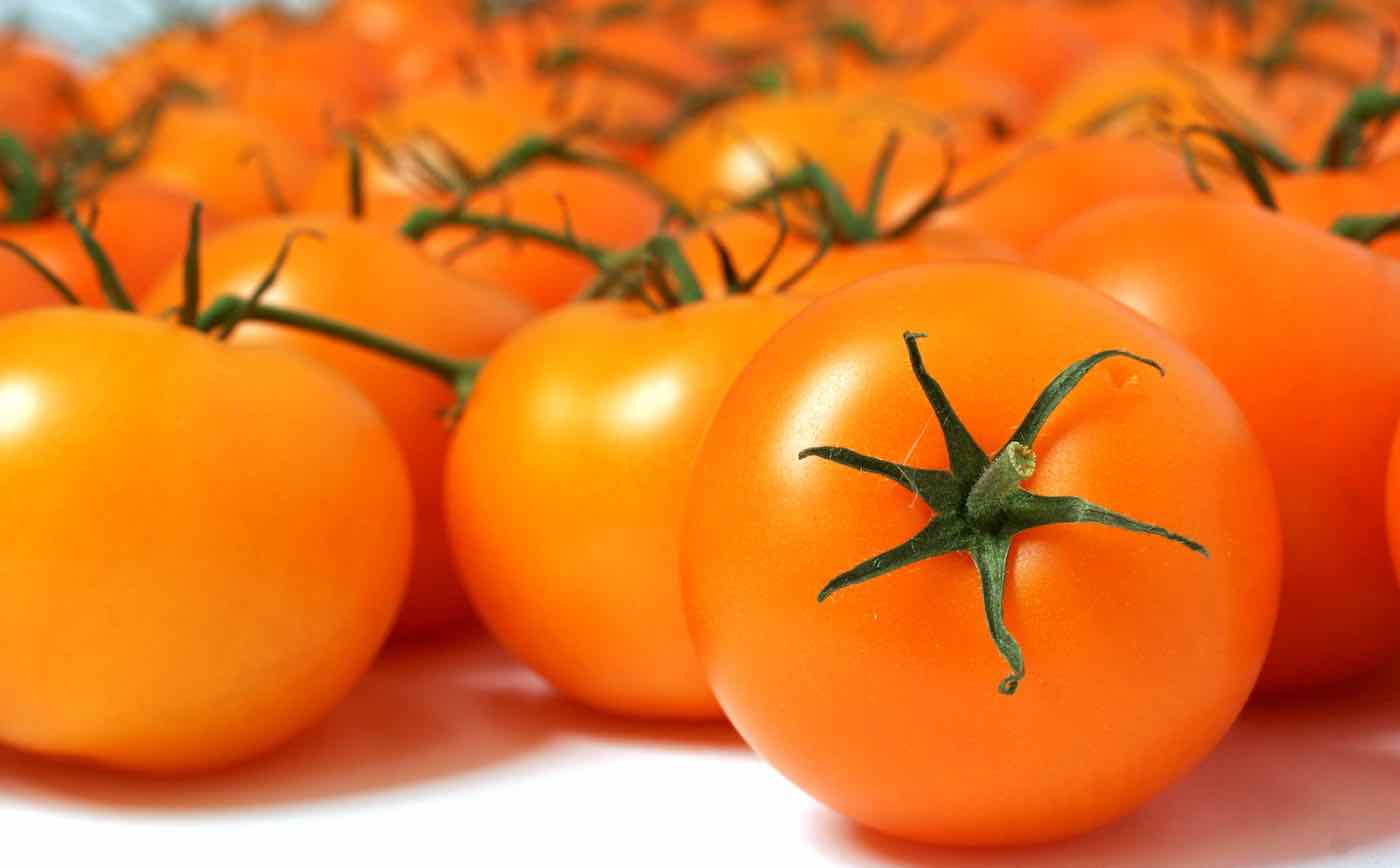 A compound found in tomatoes may offer a new way to fight diabetes, scientists have discovered.

Research funded by the French government has shown that lycopene, the substance which gives tomatoes their red color, fights the inflammatory process that causes the condition.

The French team led by Dr. Jean-Francois Landrier, director of the French National Health Research Institute’s cardiovascular and nutritional health division at Marseille University, has shown that lycopene dampens down this inflammatory process and slows the development of resistance to insulin signaling.

RELATED: Broccoli Isn’t Just Good For You – Scientists Find It Holds Molecule That Could Be the ‘Achilles’s Heel’ of Cancer

“We were one of the first groups to show this effect, and it has now been backed up by a number of other studies,” added Landrier.

His group is now identifying which lycopene compound is most effective and most easily absorbed by the body with a view to setting up large-scale human studies using diabetic patients.

LOOK: Diabetes Patients May Soon Be Able to Say Goodbye to Needles, Thanks to These Capsules From MIT

At least four million Brits – and 1 in 10 of those over the age of 40 – suffer from diabetes, which leads to heart disease, blindness, limb amputation and premature death.

The most common type 2 form of the disease develops as a result of an inflammatory reaction which occurs in the fatty tissue of people who are overweight. This leads to a breakdown in the insulin signaling mechanism designed to prevent a toxic build up of glucose in the blood, which can have fatal consequences.

An NHS England report which was published in April stated that treating diabetes and its complications costs £10 billion a year.

MORE: ‘Groundbreaking’ Type 1 Diabetes Drug Has Just Been Trialed on First Human Patients–With No Side Effects

That’s why Dr. Miriam Ferrer, who is an in-house scientist for FutureYou Cambridge, a UK company which has already developed a lycopene supplement called “Ateronon”, said this most recent discovery is “exciting”.

“From research with Cambridge and Harvard Universities, we are aware of the anti-inflammatory properties of our lycopene or ‘tomato pill’, as it is generally known, could be beneficial in treating diabetes which is one of the biggest drains on NHS resources,” she said.

“All the lycopene work so far has been in cells or pre-clinical settings,” she added. “The prospect of now moving on to human trials is very exciting.”

Diabetes UK, the charity supporting sufferers of the disease, has also welcomed the research.

Georg Lietz, professor of international nutrition at Newcastle University, said much more work is needed to prove that a lycopene supplement really can produce benefits, but it will be an exciting new body of research for diabetes treatments.

“It does potentially have an anti-inflammatory effect, there’s some evidence it can have an impact on the development of obesity and there is a clear link with its benefits in reducing the damage of cardiovascular disease,” said Lietz.

“At the moment we don’t have much understanding of its impact on adipose [fat] tissue, and this research will be interesting.”